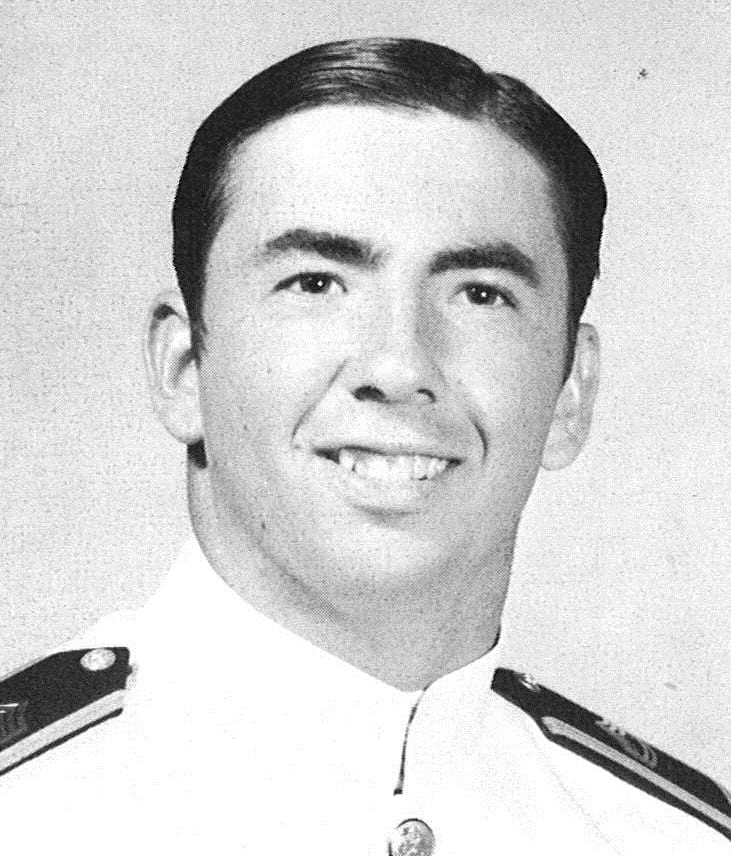 He says his wheelchair can go seven miles an hour. But it’s probably slower than he is because Sherman Tucker ’71 moves at a fast pace, especially for a paralyzed veteran.

Wounded in 1976 while an MP stationed in Germany, Sherman has always maintained a cheerful spirit and a will to help others, which is why the Academy awarded him a Golden “A” at Alumni Weekend 2011.

An active participant in Paralyzed Veterans of America for almost 35 years, he became a member of the Board of Directors as a volunteer liaison officer for the Long Beach Chapter in 1977 and never looked back. From Southern California to the San Francisco Bay Area, Sherman has keep moving up in DVA hierarchy.

In 1986, he became National Service Officer representing PVA in all the Veterans Administration hospitals in the Bay Area and was transferred the next year to Richmond, VA, as an NSO. From there he volunteered as sports coordinator, advocacy and legislative representative. He also assisted with fundraising and served on the organization’s budget committee.

Sherman acquired the nickname “Speedball” while at Army Navy and still uses it in his e-mail address. It couldn’t be a more perfect moniker for a guy who continues to race through life and has become a great example to other veterans. Congratulations, Sherman!