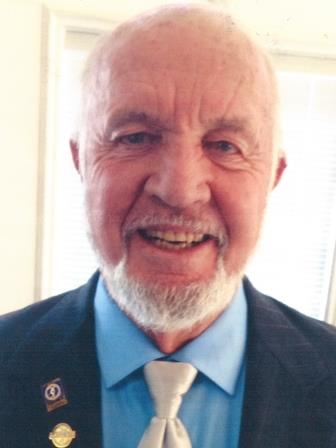 Porter was named the Outstanding Track and Field Athlete of the Southern Prep League. By the time he left Army and Navy Academy, he held school records in the 600M, 800M and the mile. At the time of his graduation he was a Lieutenant, a Silver A recipient and a member of the Honor Council.

Bill went on to continue his track career at Cal Western University, where he became the first CWU athlete to medal at the national level and the school record holder in the 800M and mile.

Since taking over as Head Coach of the cross country and track teams at Julian High School in 1989, the boys and girls track and cross country teams have gone on to win a combined 27 league titles.