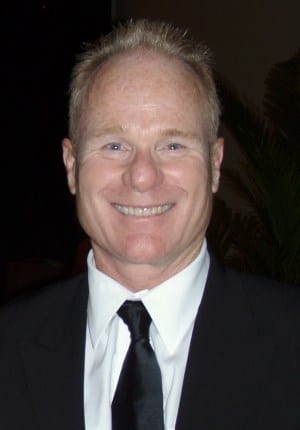 Christopher P. Travis ’67 was a standout Cadet at Army and Navy Academy – a star athlete in football and baseball under Coach Maffucci and valedictorian of his class. After the Academy, he went on to study psychology and biology at the University of Southern California.

He went on to obtain a Masters in Biology from Long Beach State University, a Doctor of Dental Surgery degree from USC, and a Prosthodontic Dentistry specialty certificate. He’s been in private practice as a prosthodontics for over thirty years.

Athletically, Travis was a key player in USC’s baseball program. He played under Rod Dedeaux, one of college baseball’s greatest coaches. Travis was on three national championship-winning teams under Dedeaux, and played with some of baseball’s greats, including Bobby Valentine, Billy Buckner, Steve Busby, Dave Kingman, Ed Henry, and more.

Travis describes his time with the USC baseball team as a “once in a lifetime happening,” impressed by the drive and talent of his fellow teammates.