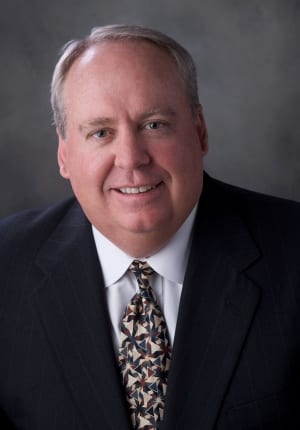 Robert F. Temple ’75 was a tri-sport athlete at Army and Navy Academy, playing baseball, basketball, and football. He attended Mira Costa Junior College for two years following graduation, and then went on to the University of California, Davis.

Temple was a star athlete at both colleges. At Mira Costa, he was a started on the state championship-qualifying baseball team. He was team captain and named an all-conference player during his second year there.

At UC Davis, he continued to be a starter and team captain of the baseball team. The team qualified for regionals, and Temple was named to the All-Far West Conference team his senior year.

His athletic career continued after college, when he served as head coach of UC Davis’ JV baseball team. Though no longer playing or coaching, Temple continues to be an avid sports fan.