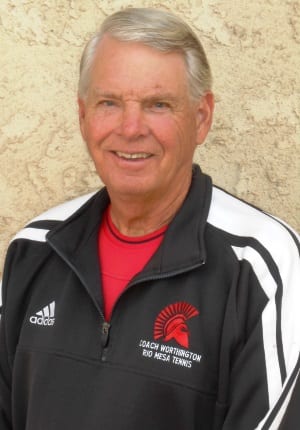 After graduating from the Academy, Stephen L. Worthington ’64 attended Santa Monica College and California State University, Long Beach, where he earned a Bachelor of Arts in Speech Communication and English Literature. He continued his education at Pepperdine University, earning a Master’s in Secondary Education.