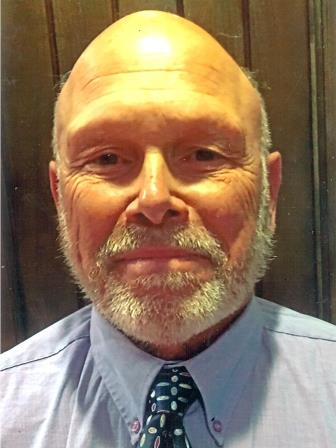 Zahnizer was a four-sport athlete and a star baseball player, who made the varsity team as a freshman at Army and Navy Academy. He played varsity football as a sophomore, and in his junior year he was named MVP of the football team. Zahniser went on to earn All-League in baseball in his junior and senior year and was named Best Athlete upon graduating the Academy.

In 1964, Stephen started his college career at University of Pacific where he played baseball. After his freshman year he ended up transferring to University of Redlands, where he continued to play baseball and football.

After coaching football and baseball at ANA until 1972, Zahniser continued his high school coaching career in San Bernardino where he went on to win 3 C.I.F. championships and 6 League championships.