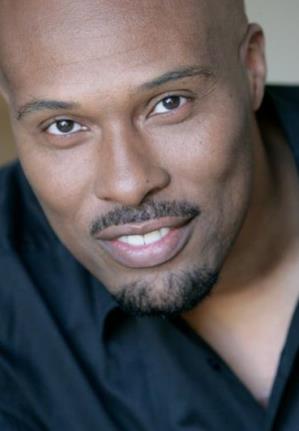 Uchenna E. Agu ’82 is best known today for winning the CBS hit reality show challenge, The Amazing Race. Before this, he was a star athlete at Army and Navy Academy on the varsity basketball, swimming, football, and, most notably, track and field teams.

He credits the Academy for developing his competitive spirit, which brought him CIF titles in triple jump and long jump. His successes earned him a full scholarship to the University of Oregon, one of the most prestigious track and field programs in the United States, and was on the 1986 Pac-10 and NCAA championship teams.

Agu earned international recognition as an All-American triple jumper and Olympic qualifier. With personal bests of a 27’2” long jump and 51’10” triple jump, he achieved world status of #8 and #12 in each, respectively.

Today, he’s heavily involved in the Houston community, where’s he’s created an Amazing Race simulation that’s used in elementary classrooms to promote math, reading, science, social studies, and geography skills. Thanks to his work in the community, he’s received two Proclamations in his name from the City of Houston and the city has named an official day after him.