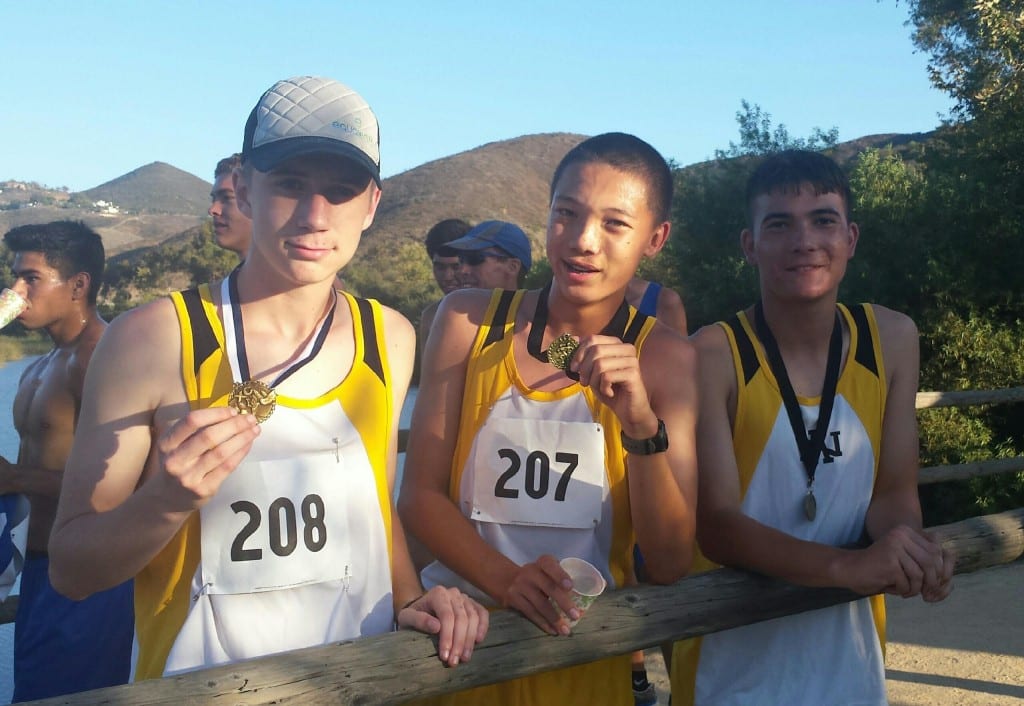 The Warriors did very well, with four runners qualifying for medals: