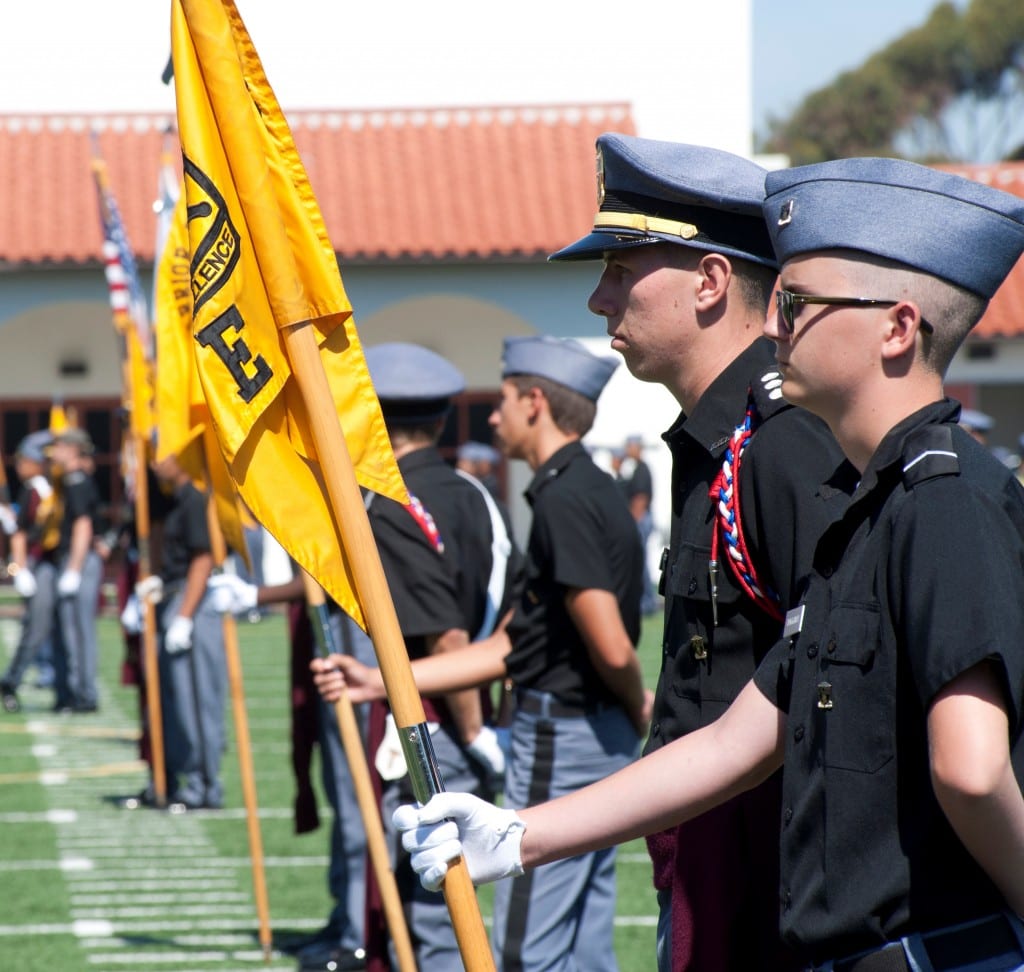 Army and Navy Academy is pleased to announce that the second grading period of the 2015-16 school year is the most successful in recent memory, with 50% of the Corps of the Cadets named to the Honor Roll and Dean’s List (including 72% of the Senior Class), and 43 students named Cadets of Distinction.

Cadets of Distinction achieved the highest citizenship grade attainable (Excellent) and zero demerits for the entire second grading period of the 2015-16 school year. 43 students were named Cadets of Distinction this grading period, the highest number ever. Cadet Jack Pan led the pack with 120 merits, more than any other Cadet. These students have shown strong commitment to the Academy’s character education program and exemplify the school’s mission of educating, mentoring, and developing good character and leadership in young men.

These accomplishments are thanks to a variety of factors, including our very effective Gurian-endorsed teaching techniques and support services like evening office hours, tutorial, and mandatory study time, all made possible by the dedication of our teachers and TACs. Thanks to their hard work and our motivated Corps of Cadets, we can continue doing what we do best – educating tomorrow’s leaders.