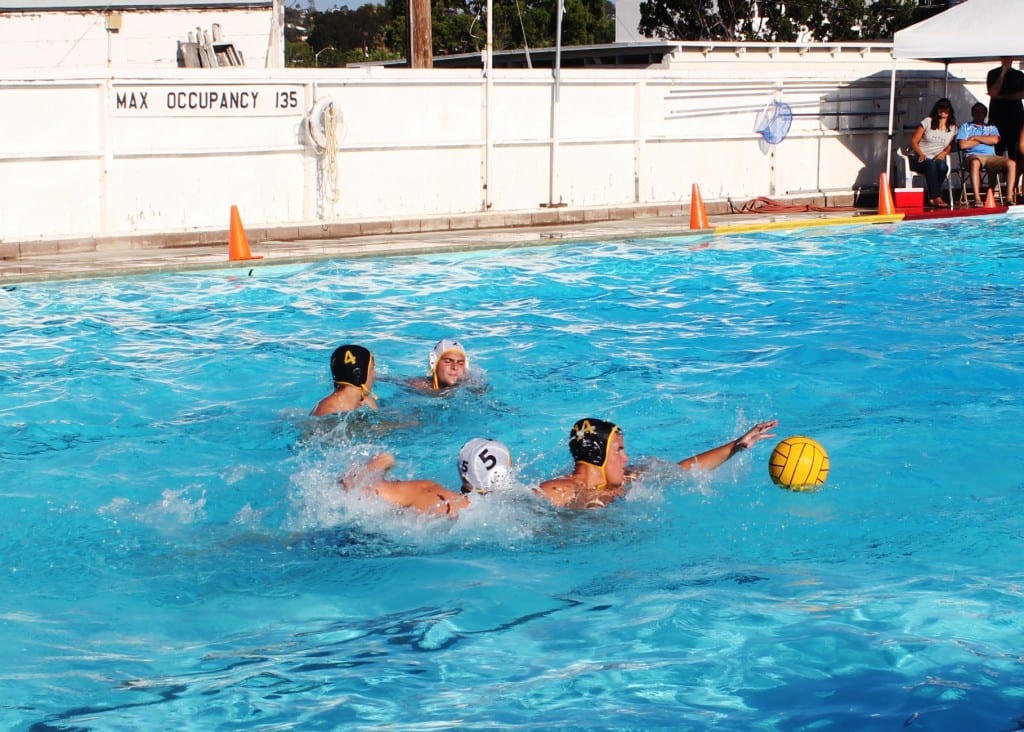 ANA played Classical Academy on Tuesday, September 22, at home.  JV played solidly, staying consistent throughout the game without allowing scoring opportunities go to waste. Chris Pope and Danylo Tsurkan both scored three goals and played their best game of the season.We also saw solid all-around play from Maxwell Grice and Andrew Ellbogen, as they played strong defense and scored two goals each to help carry us to victory.

Varsity, unfortunately was not the same story.  The team was defeated 17-4 in a rough outing. The boys looked tired, however, Nick Marino made some great plays on the ball scored three goals. Many opportunities were missed, but most of all the Army and Navy Academy was out-powered by a very strong hole man on Classical Academy.

Next, the team faces Mission Bay at home on September 24.