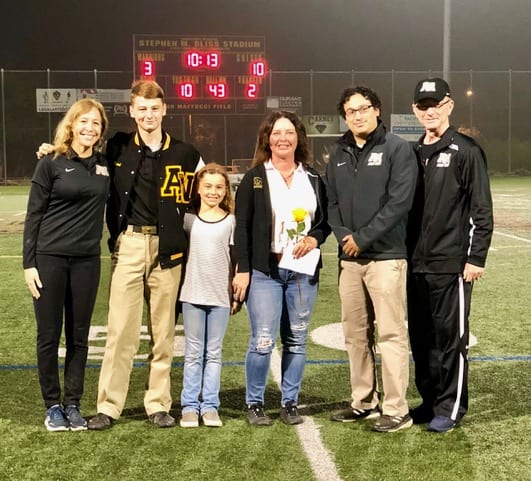 We have recently learned that Cadet Reid Zieber, has been announced as the 2018-19 CIF Fall Spirit of Sport San Diego Section Winner.

The prestigious CIF Spirit of Sport Award recognizes students who “live” the ideals of Pursuing Victory with Honor in their lives and athletic endeavors. This award recognizes one male and one female student-athlete from every CIF section. Student-athletes are selected based on exemplary sportsmanship, school/community service, and leadership.

As the head coach of the Army and Navy Academy Cross Country team, I nominated Reid Zieber for the CIF Spirit of Sport Award due to the fact that he has proven to be a knowledgeable, dedicated student, as well as an athlete that exhibits integrity and fairness. Reid’s dedication to Cross Country as well his commitment to the rigorous academic schedule at Army and Navy Academy is remarkable.

Reid’s experience in the sport and natural ability as a leader supported every athlete and encouraged them to do their best. His enthusiasm for the sport and for his teammates built our team unity and we quickly became a brotherhood of Warrior athletes. Reid’s strength as an athlete and student leader is one of the main reasons the Cross Country team chose him to be the captain.

Not only does Reid excel as an athlete, but he also flourishes at the Academy as a student. He has been on the Dean’s List for the 2017-2018 academic school year and has earned the prestigious Hampton Biology and the Martin Mathematics Distinguished Cadet Awards. In addition, Reid has been recognized by the California Scholarship Federation from September 2016 to September 2018. Reid has competed in Lacrosse, participated in the Drill Team for two years, and was the Operations Lead on the Robotics Team.

We are very proud of Reid. He is an exceptional student-athlete who exemplifies the spirit of competition and the spirit of camaraderie that every coach expects from their athletes. Congratulations Reid Zieber! 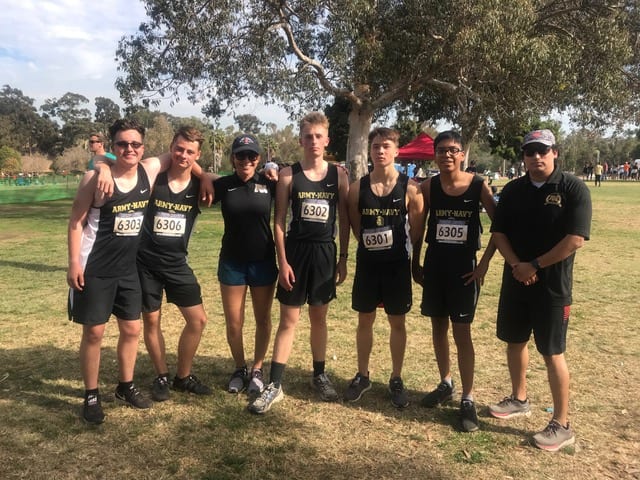 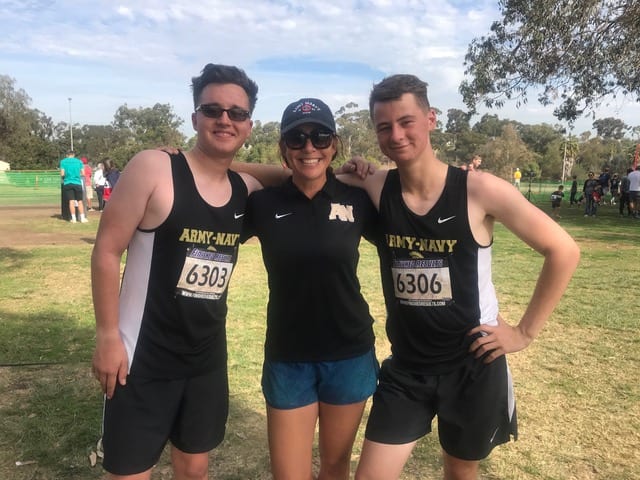