Developing Leadership through Scholarship and Service 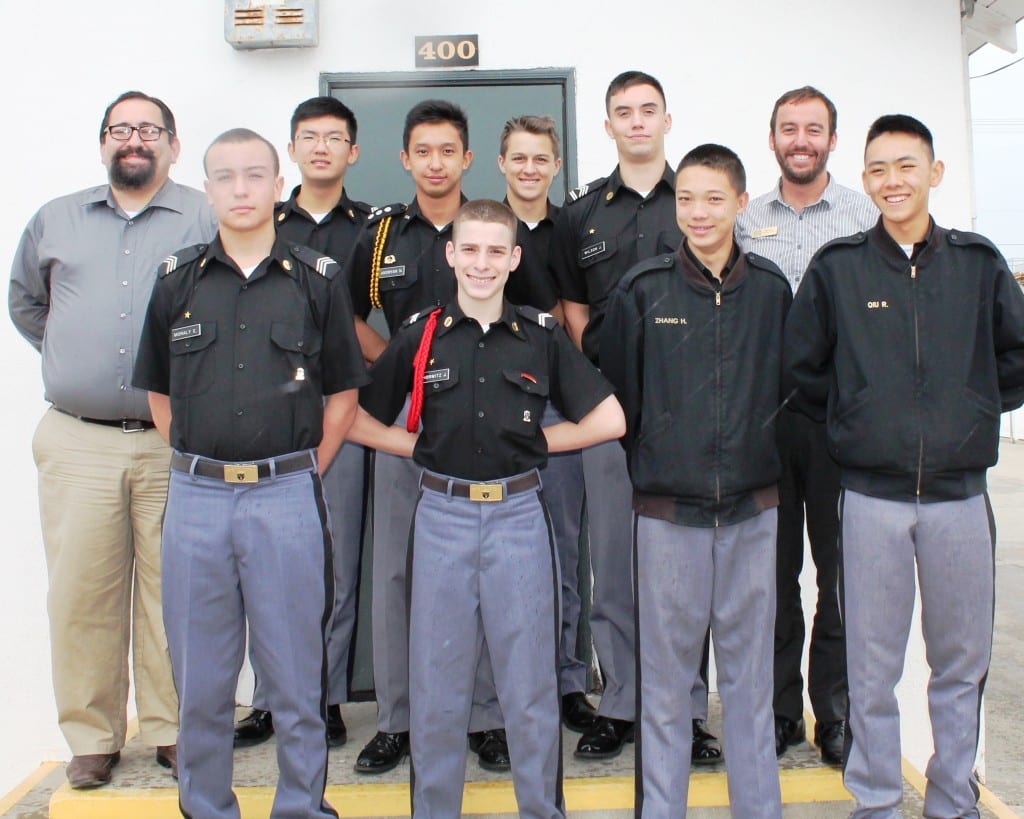 How are leaders developed at Army and Navy Academy? It’s a combination of scholarship and service learning.

An essential piece of the leadership education process is teaching Cadets to apply their classroom lessons to the real world. Therefore, we invest considerable time in exposing Cadets to learning opportunities outside of campus.

Harvard Model Congress (HMC) is a student-led government simulation that occurs in a number of cities around the world. HMC Boston began in the 1980s, and Army and Navy Academy has participated since its inception. Students from around the country, and even some international students, gather together to act as members of Congress, the Federal Bureau of Investigation, the World Bank, Supreme Court Justices, and a variety of other governmental agencies.

In March of 2015, a team of Cadets traveled to Boston, our nation’s cradle of liberty, to debate, pass bills, and explore the dynamic nature of the United States government and its politics and processes. Then, they enjoyed a favorite HMC tradition – dinner at America’s oldest restaurant, the Union Oyster House. It was the perfect end to a trip that these emerging leaders will never forget.

Following on the heels of the successful trip to Boston, another team of Cadets participated in the Academy’s first Model United Nations Conference. Cadets formed into teams of two, and each represented a different country – Spain, France, Iran, and Malaysia.

Each duo presented a speech that outlined their country’s stance on two different topics, domestic violence against women and the Ukraine/Russia crisis. Then, they collaborated with other teams from Southern California and Mexico to work through the issues in the same way that the United Nations would.

In addition to the two educational programs above, three deserving Cadets were selected to participate in the Rotary Youth Leadership Award (RYLA) and Leadership Ethics, Aspirations and Determination (LEAD) conferences. Each of these programs recognizes deserving students with an all-expenses paid weekend seminar featuring exceptional speakers, group discussion, and team building exercises. 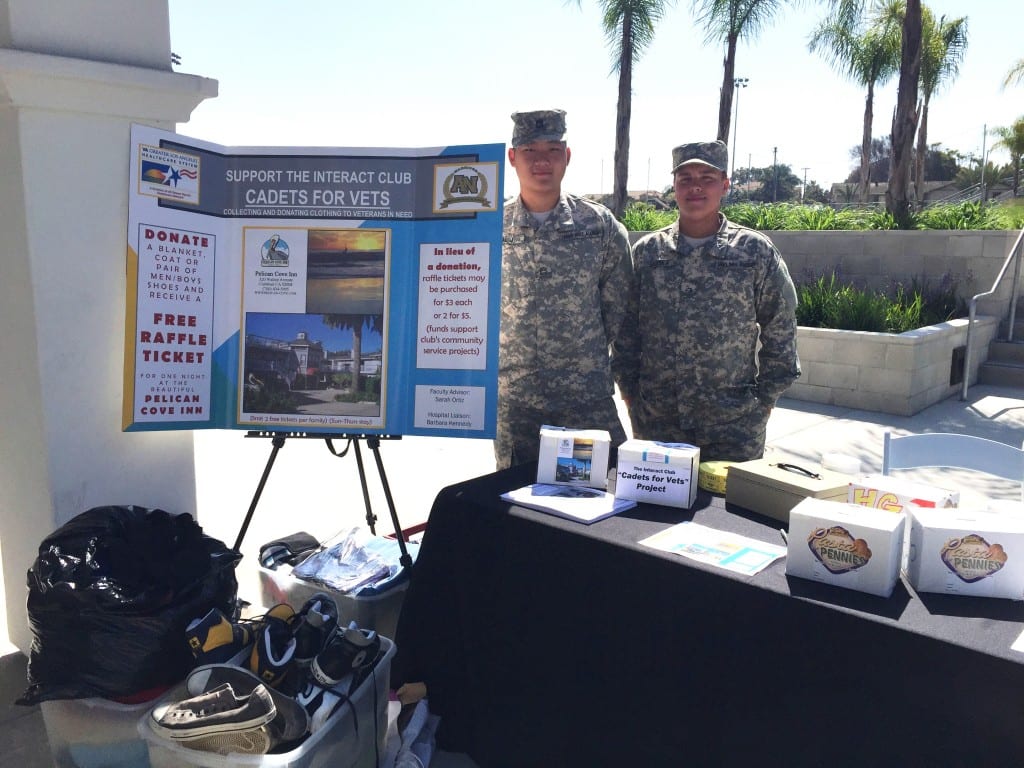 A key piece of leadership training is development of good citizenship through service to others. At the Academy, service is more than a platitude – it is backed up by action with the support of the Associated Student Body and JROTC teams.

One standout service project from last year was the Interact Club’s program, Cadets for Vets. This is an ongoing campus activity, where Cadets collect clothing, shoes, and blankets for homeless Veterans. After major collections, they bring the items to the Veterans Hospital in Los Angeles in conjunction with the hospital’s Homeless Outreach Liaison, Dr. Barbara Kennedy (Ian ’16).

These events are just a small sampling of the comprehensive effort, both on and off campus, to focus on service above self as an indispensable attribute of a good citizen. As the Academy continues to build on its 105 years of tradition, the entire team remains focused on strengthening these lessons. John Quincy Adams’ insightful words, to “learn more, do more, and become more,” underscore the school’s sustained pledge for excellence in scholarship, service, and character.