How Athletics Ramp Up Success in Teenagers 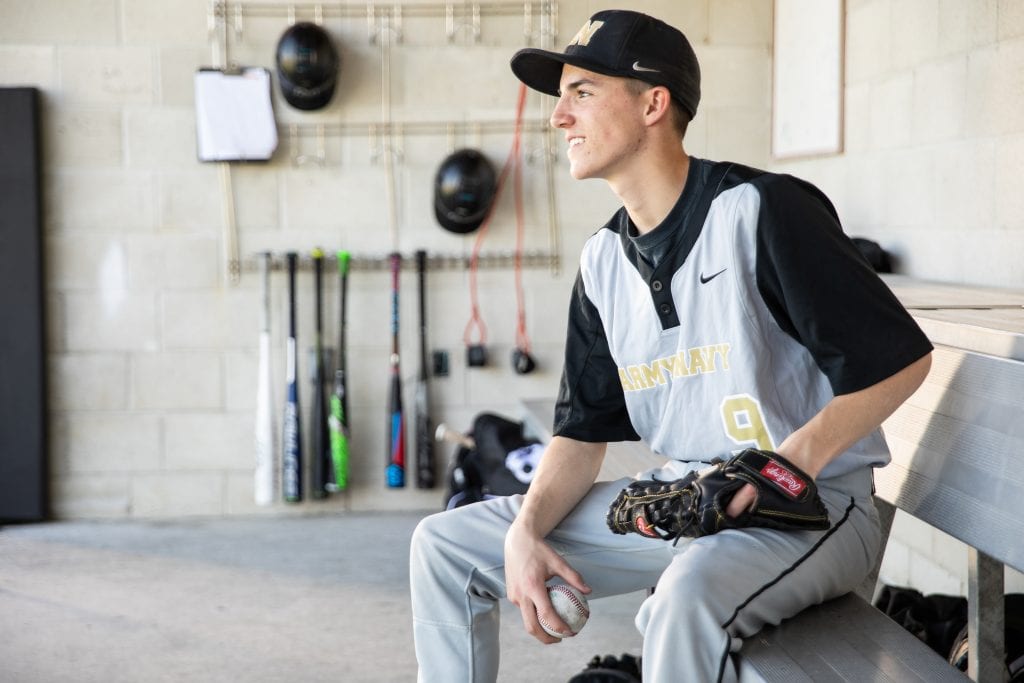 Athletics have been a part of our children and adolescents’ school experience as long as anyone can remember. Most students participate in some form of sports during their elementary- middle- and high-school years, ranging from taking a casual physical education class to competing as a team member in organized sports competitions. The more common sports include basketball, track and field, soccer, baseball, swimming and other water sports, hockey, tennis, golf, hockey, lacrosse, and the list goes on.

For the most part, the rationale for including sports in a young person’s development has been the perceived general need on the part of educators for young people to exercise, develop physical skills, and to learn how to be a part of a team.  All valid points, but by no means a complete listing of the benefits athletics have in developing young people into successful adults.

In recent years, scientists who study the human brain have found that physical activity increases cognitive development. During moderate and more intense periods of exercise, blood flow increases throughout the body, including parts of the brain’s cortex, increasing neural activity in the brain, thereby increasing attention span which, in turn, facilitates learning.

What are the overall benefits of sports?

The University of Missouri Health Care report on “Benefits of Sports for Adolescents” affirmed that sports and physical activity are good for the mind, body, and spirit, adding that “Team sports teach adolescents accountability, dedication, leadership, and other skills.” The report lists the following five reasons why organized, well-structured youth sports and ongoing physical activity “play an important role in a young person’s life.”:

The Army and Navy Academy, an all-boys college preparatory boarding school in Carlsbad, Calif., reports there have been several other studies that identify a correlation between participation by middle- and high school-age boys in athletic activity and higher academic scores, including grade point averages (GPAs) and standardized test scores.

“These studies show that the effects of frequent exercise are long-term,” said an article on the Academy’s website. “A notable French study tracked the physical activities of middle school students and found that not only did the physically active students’ GPAs increase immediately but the higher results were the same when researchers followed up four years later.

Most, if not all elementary, middle and high schools, include athletics along with academics. As an example, the Academy requires each Cadet to participate in some form of physical activity every school day; whether it be taking part on an organized team, an individual sport, specialized physical education or working on strength and conditioning. The purpose, according to the school’s website, is to “keep the boys active and their brains alert so that they excel both on the field and in the classroom.”

Athletics respond to what boys need to become successful learners

The fact that the Army and Navy Academy is an all-boys school makes the school’s athletics and physical exercise program even more germane to the success of the Cadets who attend there.  The Gurian Institute, an Arizona-based institute that has trained the Army and Navy Academy and other schools on single-gender teaching strategies, has conducted research over the years to define how boys and girls learn differently. For example, research on what boys need to excel shows the positive impact sports have to respond to those needs. Just a few examples make the point:

Additional research by the U.S. National Longitudinal Study of Adolescent Health found there was a positive correlation between physical activity and mental health, including emotional wellness, self-confidence, and positive expectations for the future. The research also found that participation in sports is linked to greater satisfaction in a student’s experience at school, resulting in lower dropout rates.

Other studies have reported that sports participation by high school boys and girls results in higher aspirations for earning a college degree and post-college education specialization.  Significantly higher percentages of student athletes said they “definitely will” graduate from a four-year college and “definitely will” attend professional or graduate school after college.

A survey several years ago by the National Federation of State High Schools Associations (NFHS) found that students agreed they would not spend as much time in sedentary activities like watching television and playing video games if they had other options after school.

Further NFHS studies suggested that student athletes are less likely to participate in unhealthy or risky behavior when they are playing sports in high school. The same report cited a study by the Department of Education that found students who spent no time in extracurricular activities in high school were 49 percent more likely to use drugs and 37 percent more apt to become teen parents. Just four hours in an extracurricular activity like sports each week dramatically improved those numbers.