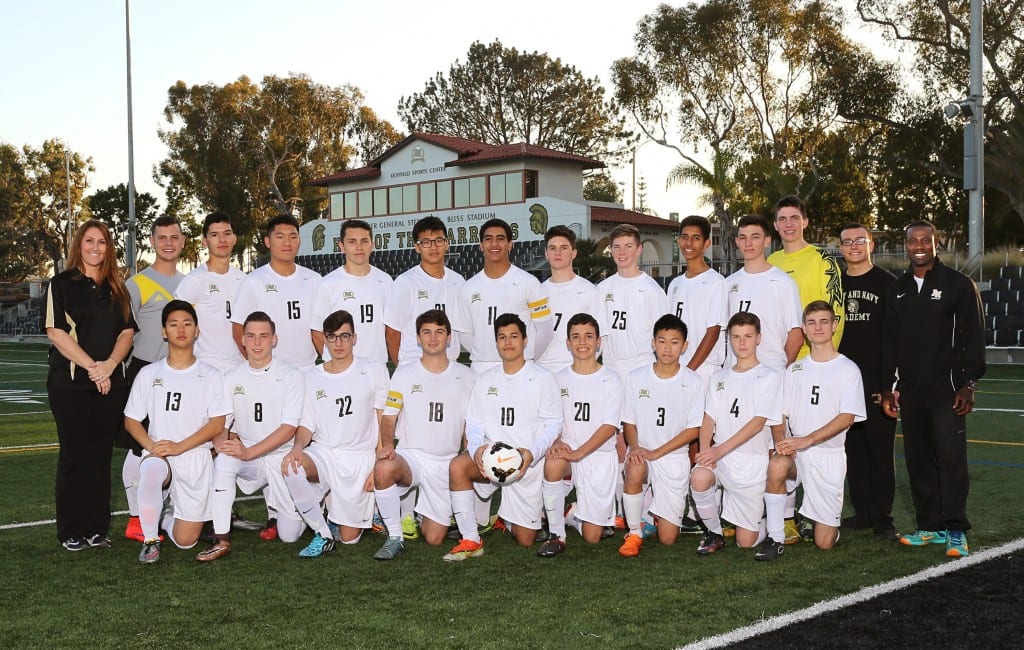 The Warriors won several key games, and also lost a few heartbreakers. One of the most memorable games was beating Calvin Christian in late January. The schools have always been rivals, and the Warriors were eager to get a “W.” José Ricardo García de Alba put in an amazing free kick late in the first half giving us a 1-0 lead. In the second half, both teams had chances to score, but the Warrior defense wouldn’t give up. Warriors won, 1-0. 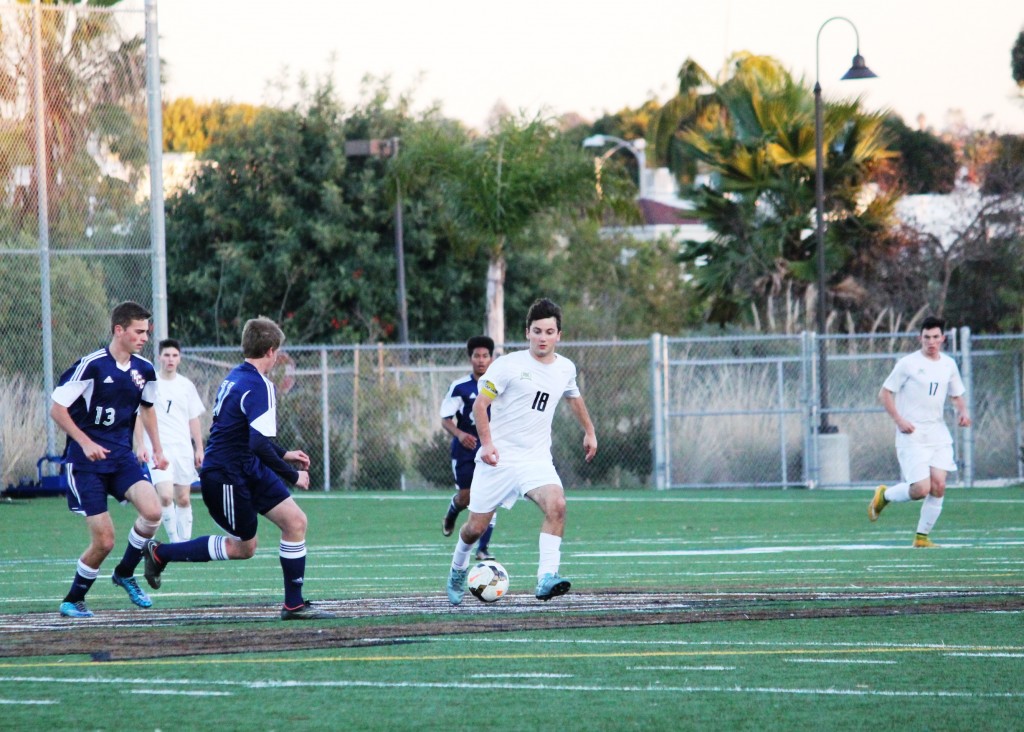 Kyle Crumbaker was critical to the team’s success this year. He has been playing at Army and Navy Academy for three years, and been an incredible player throughout. He is committed to go to Culver Stockton University in Missouri, and has earned a scholarship to play on their soccer team.

Elia Ayad has played on the team for four years, and was a true goal scorer this season.Unfortunately, he broke his leg halfway through the season and was unable to play again until the last game.

José Velázquez came to ANA last year, and has shown significant improvement and was an important leader for the team.

José Ricardo García de Alba was one of the most skilled players has to play at ANA. He showed a mighty handle of the ball and scored some of the team’s most memorable goals.

The team also had several young players who will bring the ANA soccer program to the next level in the coming years. Hugh Bennett was the most powerful freshman, dominating in both defense and midfield. Tyler Dillon, Paul Ferraro, and John Hui also gained valuable playing experience, contributing in the midfield and defense positions. In addition to the young players, there were three newcomers who will be key components of next year’s team – Carter Clayton, Hrishi Reddy, and Mark Rhodes –  who brought in fresh talent at midfield, forward, and goalie, respectively.

Coach Mindes Dorlean and Coach Sarah Ortiz are thrilled with the effort of the team this year, and are grateful for the work that the boys put in on and off of the field. They worked hard at practice, took care of their diets, worked out over the school breaks, and were dedicated to the team. They had a strong bond as a group of 23, and were often seen together on and off campus spending time with each other. The coaches look forward to the next years when they will see the Cadets flourish even more, fulfilling that Academy’s mission of educating, mentoring, and developing good character and leadership in young men.