Got GRIT? – Teens Shouldn’t Leave Home Without It 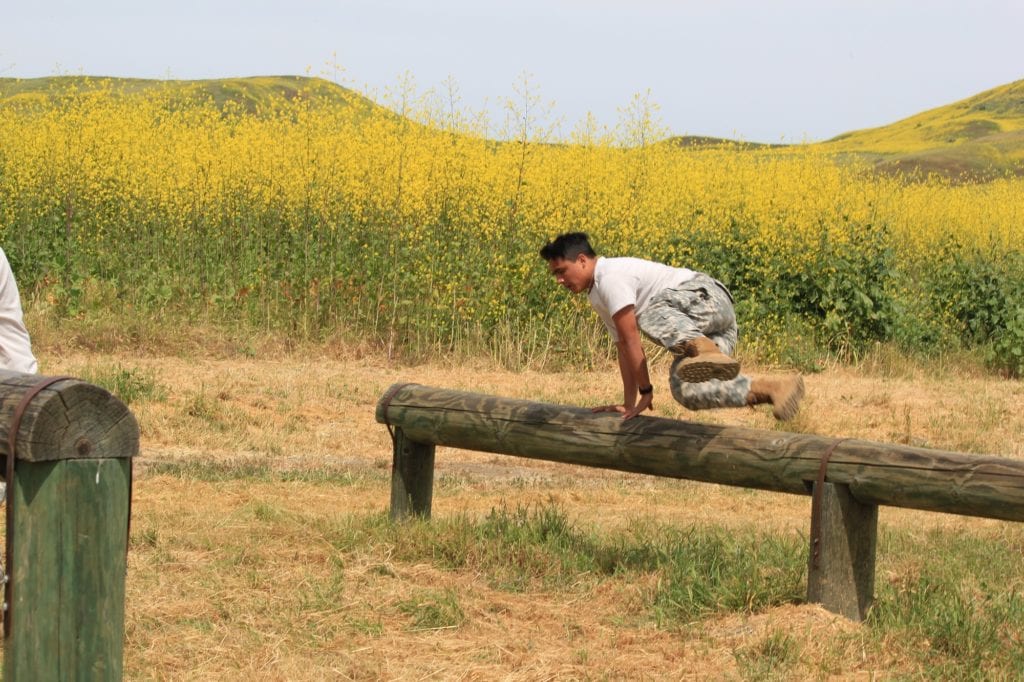 “Courage and resolve; strength of character.” – One definition of “grit” in the Oxford Dictionary of English

‘Fall seven, rise eight.’ If I were ever to get a tattoo, I’d get these four simple words indelibly inked.” – Psychologist and Author Angela Duckworth quoting a Japanese adage.

Grit is one of those words that has fallen into some degree of disuse in years past. Perhaps its most prominent use has been as part of the title of the movie “True Grit,” a twice-released oater about a stubborn teenage girl who uses her own true grit to persuade a tough one-eyed U.S. marshal to track down her father’s murderer.  Sadly, the accolades won by the two versions of the movie centered on the actors and the films’ production qualities.  Not on the topic alluded to in the title.

The word’s not the problem

The word itself, while verbally blunt, isn’t the problem. Grit has several less rustic synonyms – backbone, constancy, fortitude, courage, resolve, pluck, meddle, nerve, tenacity, endurance, resilience, self-control, self-confidence, drive, stamina, hardness, passion, sustainability, determination, patience, fiber, persistence, and perseverance to name a good number of them   Rather, it’s the lack of people exercising what grit and other words describe that has given the word its obscurity; especially among young people.

“Kids these days are growing soft”

In an article discussing the characteristics of grit in the October 29, 2013 issue of Forbes, writer Margaret M. Perlis recounts a conversation among educators who’ve worked with adolescents for several decades about what changes they see with regards to the character of young people. The growing concern among the participating teachers was that “kids these days are growing soft.”

Grit may be on the rebound

It turns out, however, that grit and the traits it encompasses may well be on the rebound, given some recent attention. The need to better understand the impact grit has on our society led psychologist, author, and University of Pennsylvania professor Angela Duckworth to find that grit is a more reliable predictor of success in people than talent or I.Q. and that anyone –man, woman adult or child — can learn to be “gritty.” Grit also appears to be a better engine of social mobility. Her research, culminating in her 2016 book, “Grit: The Power of Passion and Perseverance,” is restoring grit as “the reigning buzzword in education-policy circles…” according to book critic Judith Shulevitz in a May 2016 New York Times book review.

Dr. Duckworth’s contributions have led nearly 200 charter schools in 20 states to devise and implement a “no excuses” approach that holds students to high standards and uses stern disciplinary methods to cultivate good habits. Her “Grit Scale” self-test measures how passionate and persevering people see themselves to be.  The short tests ask respondents to grade themselves using a five-point scale on how they respond to statements such as “New ideas and projects sometimes distract me from previous ones,” “Setbacks don’t discourage me; I don’t give up easily,” “I often set a goal but later choose to pursue a different one,” “I am a hard worker,” “I finish whatever I begin,” “I have overcome setbacks to conquer an important challenge.”

Grit Scale test given to incoming plebes at West Point

Dr. Duckworth’s Grit Scale test was given to incoming plebes at West Point at the beginning of a very rigorous seven-week “Beast Barracks” summer training program.  Turns out their self-perceptions of their grit level were a more reliable predictor of whether they would be able to finish the program than their level of intelligence, leadership potential or physical fitness.

It’s important here to point out that grit is not an inborn attribute; it comes from learning basic principles and gaining hands-on experience during trials and challenges.  Most of the West Point plebes had cultivated grit while taking leadership roles in high school athletics, student government, on-campus extra-curricular activities as well as youth development and faith-based programs off campus, and from their parents and other adult role models at home.

How young people can learn to be “gritty”

For children and adolescents, being able to achieve a realistic self-perception of one’s “grit level” begins when a young person first learns what grit is and that it’s an important attribute to have. They then need to be taught how to acquire those traits and to have occasions in which they gain experience in being a “gritty” individual.  There’s no singular “punch list” or curriculum of what should be covered, but the following five pointers, directed to parents, are important ways to instill grit in their children.

In summary, teaching teens to cultivate grit is teaching them to believe that their personal and professional success is largely in their own hands. Not a bad way to begin the journey through a life of success.