Throughout our time here as Cadets, we witness the result of years of training and experience that our leaders have had. We will all inevitably also take that journey, whether by our own accord or by unconscious effort. Here I have asked several Cadets about how their time at Army and Navy Academy has shaped the way that they lead. 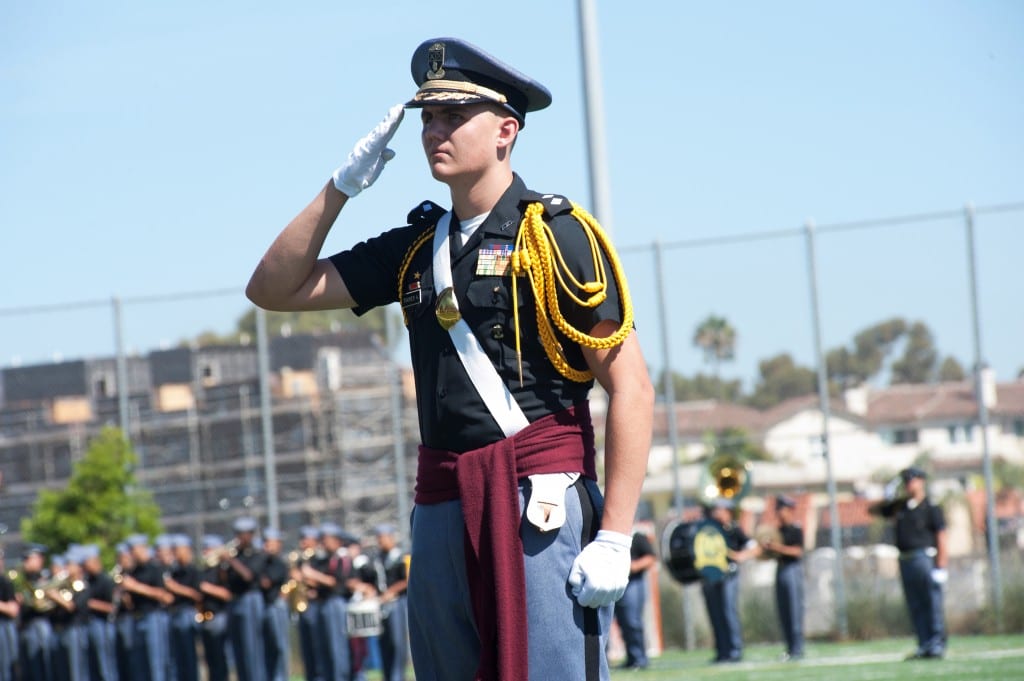 “Arriving to the Academy as an eleven year old, I came under the impression that a leader simply wears ranks and expects his subordinates to obey his orders. However, I was completely wrong. Being a Cadet leader at the Academy means that you think of the corps as something much larger than yourself. You lead your team to accomplish a goal without expecting recognition, and you are willing to sacrifice your time in order to help your cadets reach their potential. Without the help of the Academy I wouldn’t have become the leader that I am today.”

“Before I came to Army Navy I had little knowledge of what skills and traits were necessary of an effective leader. The lessons I learned from leading my fellow peers has helped me discover and hone those skills and traits. After I graduate, I will apply what I have learned about leadership to the outside and will benefit me for the rest of my life.” 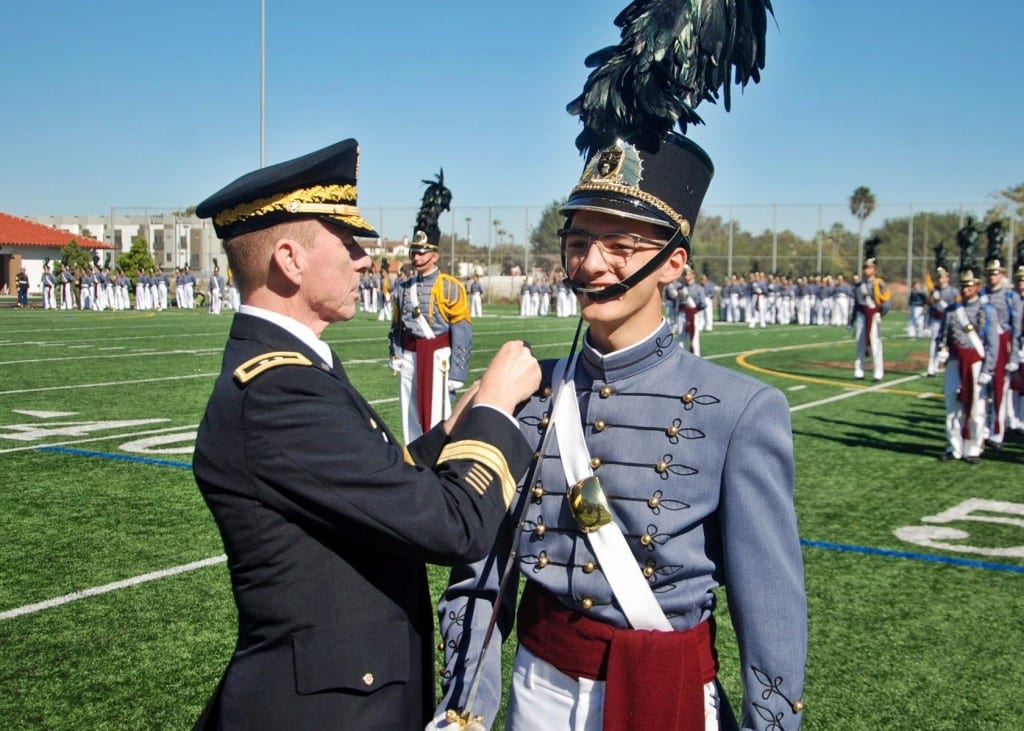 “The Army and Navy Academy helped me to discover my passion for learning, making me a better leader both in an out of the classroom. It has shaped me into a better leader, scholar, and citizen and has taught me how to be both a leader and a follower, which is critical for good leadership. I am truly grateful for the experiences and opportunities I have had at the Academy.”

“Army and navy academy has taught me many things. ANA has taught me confidence, independence, respect, and most importantly leadership. I never truly understood how important leadership was until my matriculation into the academy, but now I realize that nothing would work without it. A leader has to provide purpose, direction and motivation. A leader has to inspire others to achieve a common goal. ANA has turned me into a leader and I am confident that this skill will benefit me in my future not only in the military but also in everyday life.” 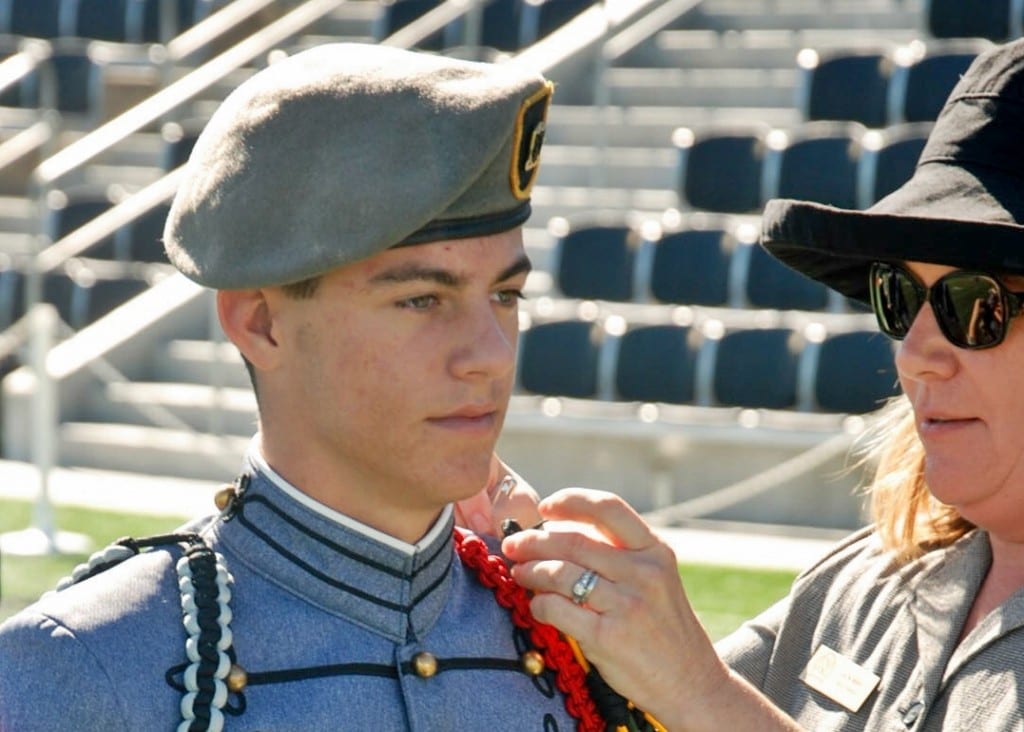 “Over the past 4 years, ANA’s taught me how to lead by example, lead without hypocrisy, and lead with compassion and respect. However, i think the most important change in my leadership abilities that occurred as a result of coming to ANA, was the realization that as leader you can never mentally “check out,” as a leader you have to constantly and consistently hold yourself to the highest of standards that you hold those around you to. If you don’t, people will see right through your fake persona.”

Special thanks to Cadet Vanness Zhu ’16 for writing this guest post.