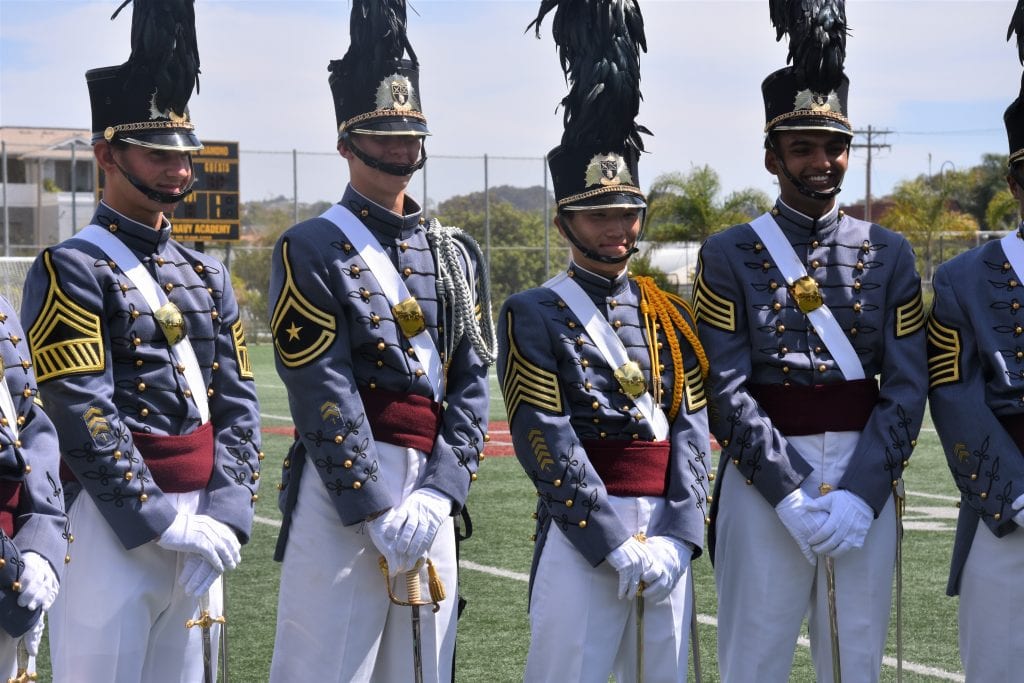 For the past several years, U.S. private and public schools have placed a growing emphasis on academics, trying to deal with the rapid changes taking place in today’s world and the disturbing fact that the U.S. trails a significant number of other countries in student achievement.

Among those missing factors is leadership training. The lack of a leadership education component in many secondary schools is one reason we are facing a growing disparity in academic performance and educational attainment among students of different races, nationalities and socio-economic backgrounds. It’s a condition educators refer to as the “academic achievement gap.”

But that’s not the only gap schools face in preparing our youth for success as adults.  Harvard educator Dr. Tony Wagner has identified a “global achievement gap” which defines the growing differences between what the U.S.’s best high schools are teaching and what their students will need for college and later as successful global citizens. It also takes into account how U.S. students rank with their global counterparts.

According to the latest triennial survey of 15-year-old students by the Program for International Student Assessment, the participating U.S. students ranked 18th in math; 19th in science, 14th in reading among the 79 countries. China’s students were first in all three literacy subjects. The international forum, Organisation (sic) for Economic Co-Operation (sic) and Development OECD) surveyed the high school graduation rates showed that the U.S. high school graduation was 75 percent — 17th among the 22 participating countries.

What are some of the leadership skills needed?
There’s no entire list of all the needed leadership attributes, but Wagner lists the following four as among those that will be needed by tomorrow’s leaders.

Agility and adaptability: Given the pace set by technology and other factors, our nation’s future adults will need to think, be flexible, and change, using a new variety of tools and resources to solve new problems. It is most likely that the jobs young people will be hired for will either change radically or even disappear in short order. Today’s students need to learn how to deal with massive changes.

Oral and written communications skills. U.S. employers complain that many young people today have difficulty in being clear and concise about the points they are trying to make. While effective communications is a leadership requirement, it also is a needed attribute throughout an organization’s hierarchy.

Assessment and analysis of information. As of the year 1900, knowledge had doubled every century.  That time span has shrunk over the decades until today when human knowledge doubles roughly every 13 months. There are credible predictions that the “knowledge doubling curve,” conceived in the early 80’s by futurist Buckminster Fuller, will shrink even further in the near future to a matter of days, if not hours.  That creates a critical need for tomorrow’s adults to be able to assimilate and process information at a pace unknown to today’s generation.

Collaboration and leadership. Another frequent complaint voiced by many of today’s U.S. employers is that young people don’t have the general leadership, organizational, and collaboration skills needed to exert effective levels of influence and are therefore are ill-equipped to take command in situations they will would be expected to face.

There is one way to fulfill the need for leadership education
The good news is there are programs in place to teach young people these attributes. The ones that stand out as meeting the need for leadership education are the Army, Navy, and Air Force Junior Reserve Officers Training (JROTC) programs offered in many high schools. While a good number of schools offer JROTC, there’s a need for more schools and greater student participation where programs are already in place.

Unlike their college ROTC counterparts, the high school JROTC programs are not automatic portals into military service after graduation.  Rather, they focus on teaching high-school age boys and girls to incorporate responsibility, good personal character, self-reliance and personal discipline into their daily lives – traits that can have an impact on their academic performance.

Notice the scope of the JROTC programs includes an emphasis on developing personal character. With the rapid changes taking place in our society’s cultural and social landscape comes a greater need for a formal character education emphasis. Character development is as important a component in developing leadership skills in our young people as anything they will learn in a classroom.

Studies have shown that JROTC students typically have higher grade point averages and graduation rates than their non-JROTC counterparts. On the other hand, their high school drop-rate is well under 1 percent – significantly under the double-digit dropout rates experienced in non-JROTC student groups. What is significant here is that the JROTC successes include students of all races, ethnicities, and socio-economic status.

An example of how one school optimizes leadership education
The Army and Navy Academy is a college preparatory boarding school for middle- and high-school age boys in Carlsbad, Calif. Like other schools, the Academy has a competitive student government organization in which Cadets serve in various positions that teach leadership skills. In addition, every Cadet participates in the school’s robust JROTC program that extends beyond the traditional JROTC parameters to include the Academy’s rigorous year-long Officer Candidate Course that teaches advanced leadership skills to 11th-grade Cadets who will be assuming leadership positions in the Academy’s Cadet Corps during their senior year. Each spring, the junior class Cadets are evaluated on a number of performance objectives through leadership and discipline assessments, written and oral exams, personal appearance, ability to lead Cadet formations, assuming responsibilities, and physical fitness. Leaders for the following school year are selected not only for their past performance but for their potential for growth, strength of character, grades in citizenship, and academic strength.

The Cadet outcomes prove the Academy’s emphasis on leadership is successful. Graduation rates are well above the averages of other schools and it’s usually the case that every graduating Cadet goes onto a college or university.

Something needs to be done
The academic and global achievement gaps our nation’s schools are facing clearly show that something is missing in how many of our schools are repairing young people to succeed.

There’s no panacea, but a greater emphasis on teaching the principles of leadership will help tomorrow’s adults adapt to a rapid changing environment, communicate effectively, assess and analyze information and collaborate successfully with others. Without these emphases, far too many of our nation’s schools will remain powerless to close the gaps that continue to threaten our country’s role as a world leader.