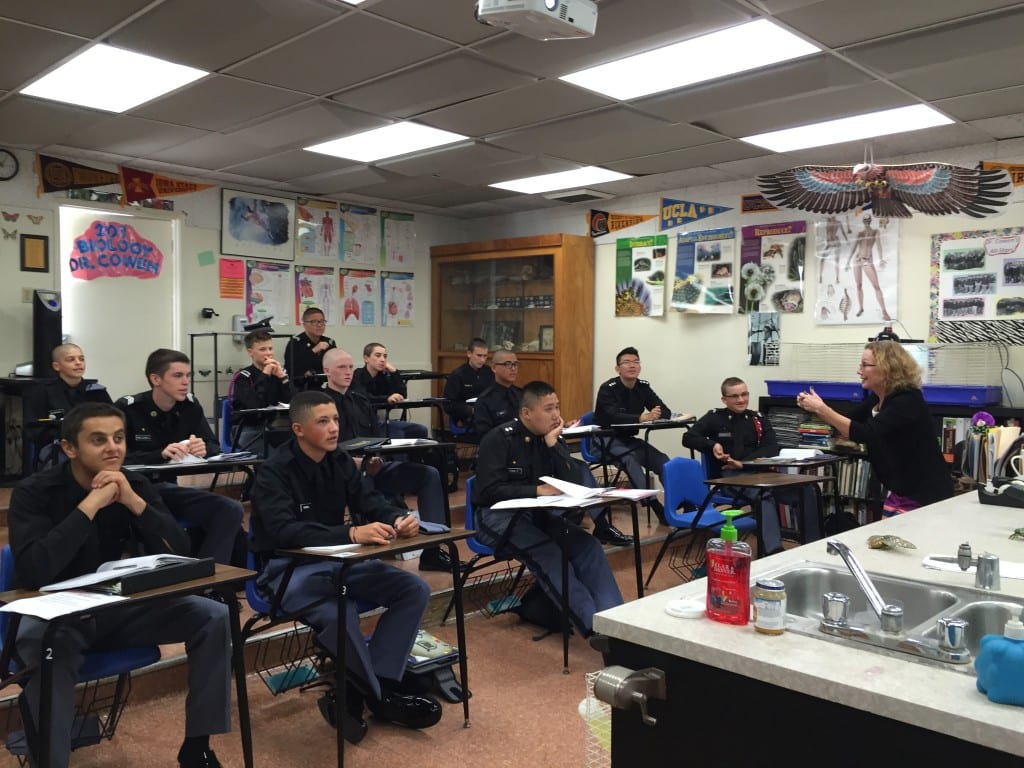 For years, U.S. schools have placed an emphasis on academics, struggling with the fact that the U.S. trails several countries in student achievement.

Student achievement, however, relies on other forces missing in many schools, according to the president of the Army and Navy Academy, a college preparatory school for middle- and high-school boys located in Carlsbad, Calif.

“The lack of leadership education is one reason for the growing disparity in educational attainment among U.S. students of different races, nationalities and socio-economic backgrounds,” said retired Army Maj. Gen. Art Bartell, referring to what is known as the “academic achievement gap.”

Harvard educator Dr. Tony Wagner also has identified a “global achievement gap” which defines the differences between what our country’s best high schools are presently teaching and what their students will need for college and later as successful global citizens.

A 2012 Program for International Student Assessment study ranked U.S. schools 35th in math among 64 developed countries and 27th in science. There also were 20 other first-world countries with higher graduation rates than the U.S.

Wagner lists four factors schools need to teach to help close the achievement gap between U.S. schools and those in other countries.

Agility and adaptability: Given the fast pace set by technology and other factors, future adults will need to be flexible and change quickly, using new tools and resources.

Oral and written communications skills. Wagner said many young people today have difficulty communicating effectively. Students need to learn to communicate not only one on one but through organizations and groups.

Assessment and analysis of information. The late futurist Buckminster Fuller predicted knowledge will double in a matter of days, if not hours, in the not-too-distant future.  Wagner said tomorrow’s adults will need to be able to assimilate and process information at levels unknown today.

Collaboration and leadership. Employers complain that young people don’t have basic leadership and collaboration skills and are therefore unable to take command in situations they would be expected to face.

Bartell said there are programs in place to teach young people these attributes, including the Army, Navy, and Air Force Junior Reserve Officers Training (JROTC) programs offered in many high schools, including the academy he heads.

“These programs teach young people communications, problem-solving and organizational leadership skills they’ll need to succeed in the global society that awaits them,” he said.