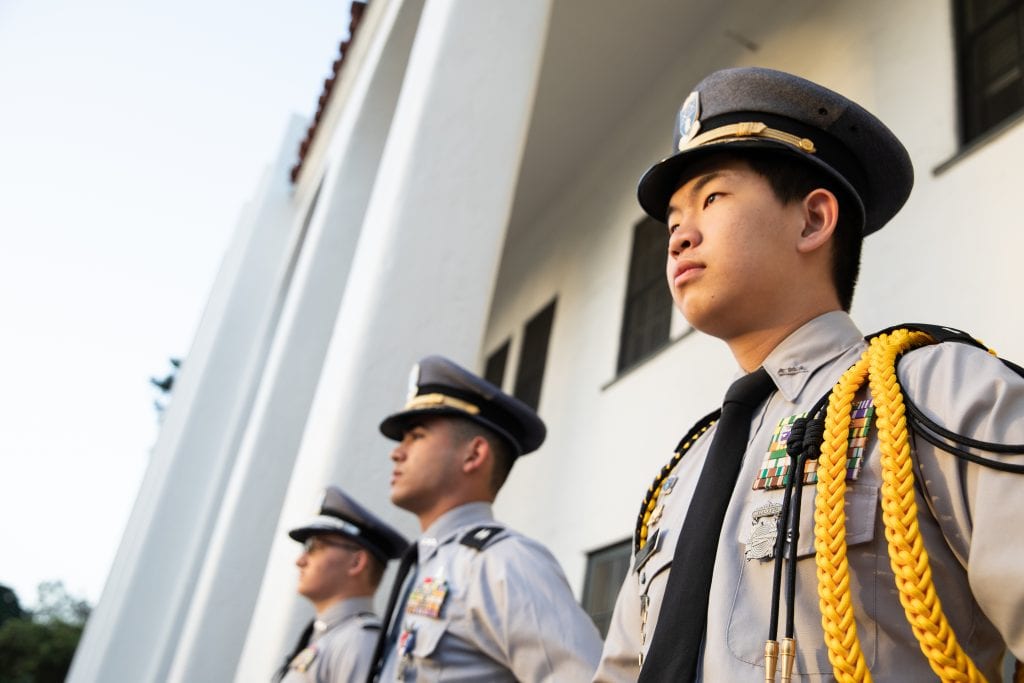 “When it was the Millennials’ turn to grab hold of the American Dream, it exploded in our face…” Tweet from a Millennial

“Maybe our 20s and 30s aren’t … going as we planned, but how (do) we change and grow when they don’t.” Tweet from a Millennial

If there’s any one thing that would define the differences among recent generations of Americans, it would be the word “change.”

The so-called “Silent Generation” of those born between 1925 and up to World War II lived through the Great Depression. The “War Babies” were those born during that worldwide war. They were followed by “Baby Boomers” who not only added greatly to the population in the 1946-64 period but were among the first to enjoy the benefits of the welfare state that included relatively cheap healthcare, free higher education, a plentiful supply of jobs, and affordably priced housing.  It was later during Generation X, roughly those born between 1965 and 1979, when those members began incurring high levels of personal debt and the seeing the advent of personal computers.

Enter the Millennial generation whose members were born between 1980 and 1995 and who were the first to come of age in the new millennium. They became widely known for being especially “tech-savvy,” interested primarily in pursuing their passions, and whose consumer and business habits are thought to have killed several industries. In fact, one in three American workers today are millennials, making the cohort the largest generation in the U.S. labor force, according to Pew Research Center data.  While large in number, however, they face numerous financial burdens peculiar to their generation.

What are those burdens?

First of all, timing was an issue. Millennials grew up and/or entered the workforce when the national economy took a historic nose-dive during the 19-month Great Recession between December 2007 and June 2009.  Many jobs were either eliminated or severely downsized; so much so that the impacts of that period are still being felt today by many millennials.

Other critical money problems still being faced by millennials are incomes that lag rising living costs, record-high student loan debt, unexpected expenses, and the need to save more for life milestones, including retirement.

Millennials’ incomes have risen 67 percent since 1970 but they haven’t begun to keep pace with inflating living costs during that same period, according to a Student Loan Hero report. For example, college student loan debt has more than doubled since the 1980s, resulting in the average student debt per graduate being $17,126 as of November 2018. The number of students taking out loans increased by 10 percent between 2000 and 2013.

Aside from the cost of a higher education, the most evident cost hikes have been in the housing sector where millennials who are able to buy their first home pay nearly 40 percent more than baby boomers who bought their first home in the 1980s, according to Student Loan Hero.

That observation pertains only to those millennials who were and are able to buy their own home. In fact, homeownership is at a record low. In some locations throughout the country, it can take nearly a decade to save for a typical 20 percent down payment, according to a SmartAsset report. No doubt the challenge is even higher in such states, most notably California, where housing costs have soared well above those of most other states.

Those who are not or cannot be homeowners are having to spend their hard-earned cash on inflated rents. Rents increased an average of 46 percent from the 1960s to 2000 when adjusted for inflation, according to Student Loan Hero.  In 1960, the median gross monthly rent was $71, or $588 in today’s dollars. By 2000, that number had risen to $602, or $866 in today’s dollars.  Again, the critical shortage of rental and for-sale housing that has emerged in recent years eclipses these numbers, especially in California where a severe housing shortage and soaring rents resulted in a law capping rental increases.

The older millennials born in the 1980s are at risk for becoming a “lost generation” when it comes to wealth generation, according to a report from the Federal Reserve Bank of St. Louis. The 2016 study found that millennials had wealth levels 34 percent below where they would most likely have been if the 2007-09 financial crisis hadn’t occurred; making them the slowest cohort to recover from the crisis. “They’ve been struggling to catch up ever since,” according to the August 2018 businessinsider.com article cited earlier.

Add to all this the increasing number of millennials who now have to care for their aging parents.  According to Clare Ansberry, writing in the Wall Street Journal, millennials spend 27 percent more of their incomes on caregiving than other generations in the same situation. More drastic is the fact that one third of millennial caregivers have jobs that earn less than $30,000 a year on average.

On the other hand, more than half of Americans, aged 21 to 37 are so strapped for cash that they receive financial assistance from a parent, guardian or family member, according to the Country Financial Security Index. This money is going toward both small and significant basic needs, such as mobile phones, groceries, gas, health insurance, and rent.

Add to all this the need for millennials to save more money for retirement than their predecessors. However, 25- to 34-year-olds are only saving 5.3 percent of their income, according to Vanguard, a large investment advisor for nearly 5 million Americans.

Greg McBride, the chief financial analyst for Bankrate.com, an online consumer financial outlet, said in a businessinsider.com article that “Millennials are going to have the biggest retirement-savings burden in history. The nest egg they’re going to have to accumulate on their own is going to be bigger than any other generation.”

Can millennials afford to fall in love?

It seems that romance has gotten too expensive for a growing number of millennials who are underpaid and under enormous pressure from student loans and other financial obligations.  Dating by millennials has either been discontinued or modified greatly than those of previous generations.

A headline in the July 30, 2019 issue of USA Today announces that “Millennials say dating has gotten ‘way too expensive,” 30% can’t even afford love.” The story quoted a 29-year-old government worker who said he was “shelling out hundreds of dollars each month on dates,” and that “it was a completely worthless investment. When you meet someone nice, you want to take that person somewhere nice. But, what’s the point of taking them to this nice place just to find out you guys are better just as friends?”

He added that “predating” rituals like “grabbing coffee or ice cream” can make potential suitors “think you’re being cheap when you’re really just trying to see if it’s all worth it.”

Some 30 percent of the “connected” generation feel as though their financial stability has a negative effect on being ready to find a true relationship, according to a Singles in America survey.

Research psychology professor Dr. Jeffrey Jensen Arnett at Clark University refers to the Millennial generation as “emerging adulthood.” … Speaking for them, Clark said “young adults today aren’t stepping full force into adulthood; we’re backing into it. We’re sliding our way through all the setbacks to try and create a life we want to live. It’s just taking a lot longer than we ever could’ve planned.”