Sixty Years and Counting: Army and Navy Academy’s Class of 1956 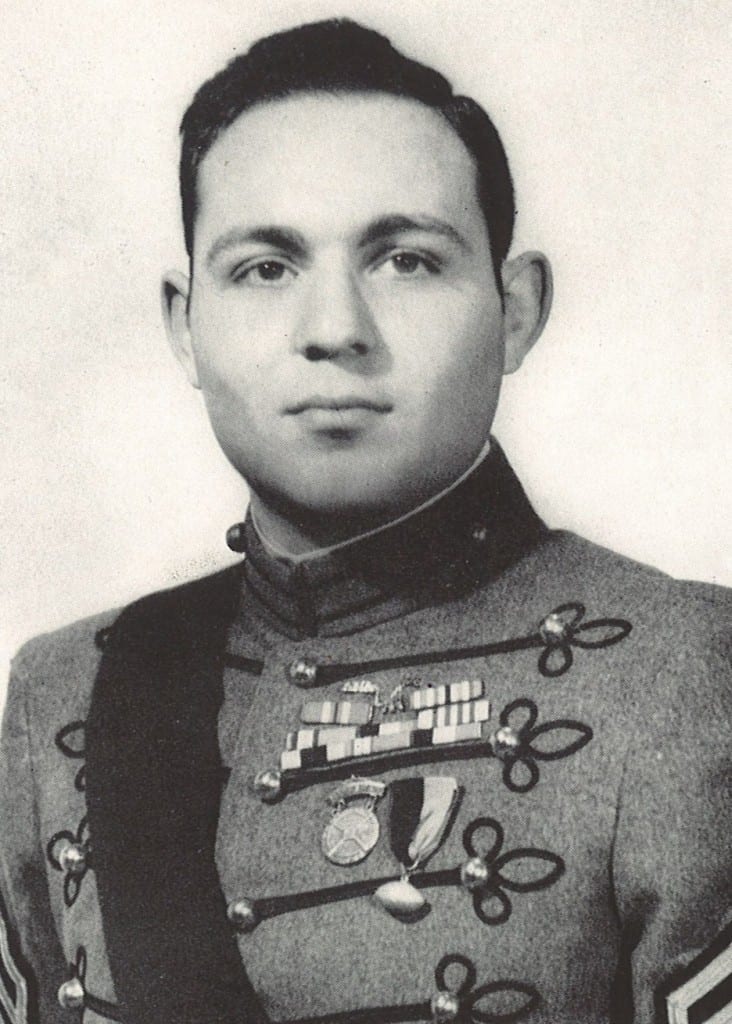 In the beginning, there were twenty-six boys growing up together at Army and Navy Academy in Carlsbad, California. Now there are fifteen men in their mid-70s spread all over the country.

Whenever the Army and Navy Academy ’56ers get together, it’s as if they’ve stepped in a time machine. They feel like they are every age they ever were, because they see each other through hundreds of shared memories of years at the Academy.

A few of us have nurtured decades-long friendships, and we don’t always stop to recognize the power of these bonds. As we age, friendships can be crucial to our health and even our sanity.

In their adult lives, the Academy Boys have gone in many directions and achieved in many professions, as lawyers, educators, writers, accountants, entrepreneurs, corporate executives, law enforcement, the military.

But at the center of their relationship is the Academy. The ’56ers, at ANA, effused energy, and after they graduated they built meaningful careers, fell in love, made mistakes, paid the price, but were branded as successful achievers.

At the Academy, growing up, the Boys often landed in each other’s lives by virtue of alphabetical order or a class seating chart or by military rank. They came to know each other and bond in part through all the goofy things they said and did when they were cadets. 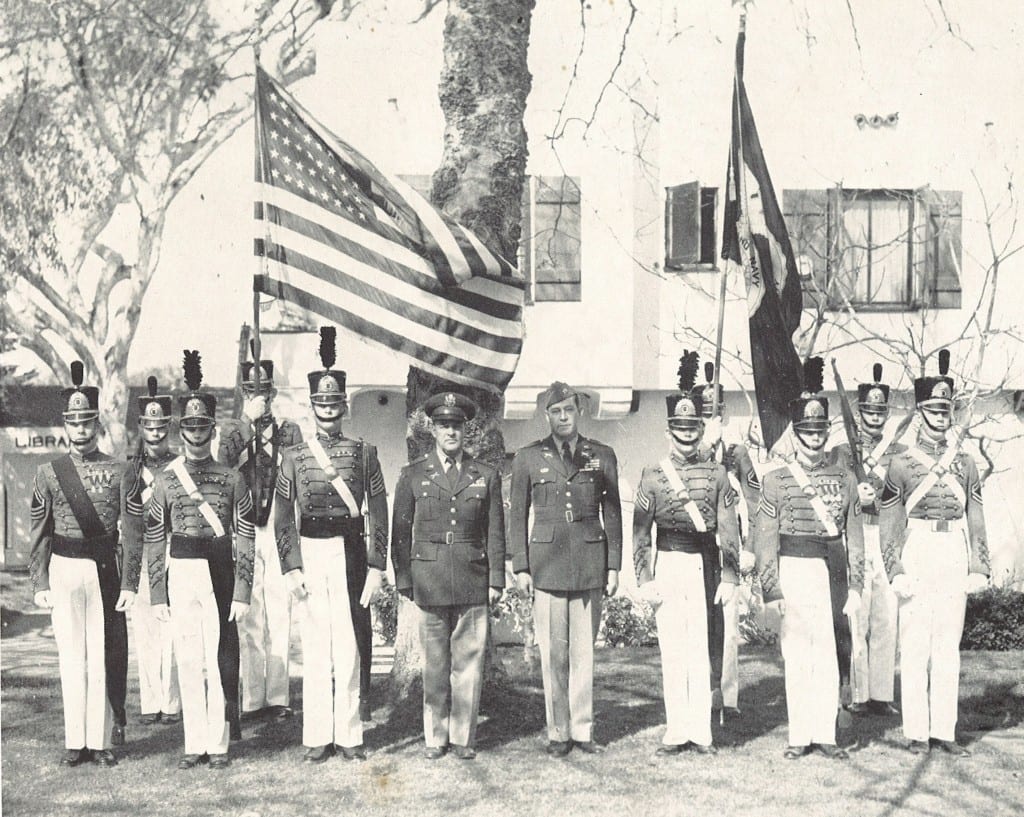 The Boys were always observing each other closely. They were constantly speculating, judging, measuring. They wanted to know everything about everything, like acne, puberty, sex, and they learned by monitoring each other. As a group, when they graduated, the Boys seemed like they had an overabundance of self-confidence.

When they marched through the Senior Gate on graduation day in June 1956, most made plans to move away and enter college. They maintained their bravado about remaining close forever. In their hearts, however, they struggled with the uncertainty of splitting up. In the end, they went separate ways.

In any group of people, odds can be determined for almost every outcome and tragedy that might befall them. You’ve got to look at the odds. Odds are they won’t all be friends as the years go by. And it’s unlikely that everyone’s life will go smoothly. Some will die, some will disappear. You have to expect that. Because that’s just how life works.

On several fronts, the Boys fit the odds. Eight died. Three disappeared. Some divorced. Some would struggle medically. A few outlived their children.

In their adult years, after the Academy, the Boys found newer friendships, mostly around their children, their professions, their neighborhoods. When they were teenagers at ANA, they passed notes in class, backslapped on athletic fields, marched together, played together, swapped tales. Later, they’d trade letters and phone calls, but because they were so busy building careers and raising families, their interactions tapered off. Then stopped. They were too busy.

Male friendships are likely to be hurt by geographical moves, lifestyle changes or differences in career trajectories. Men’s friendships tend to be based more on activities than on emotions. They connect through sports, work, poker, politics. 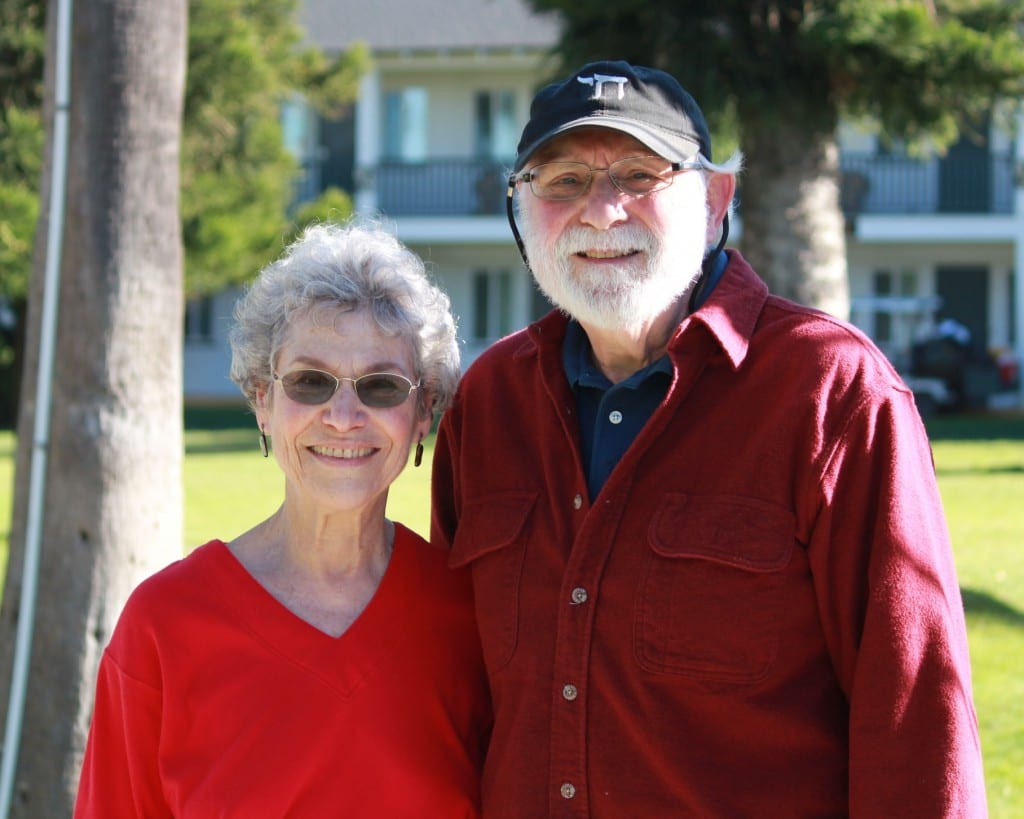 Now that the Academy Boys have reached their mid-seventies, they’re almost certain to remain enmeshed, probably for the rest of their lives. In the last 10 years, they have rebuilt their old ANA friendships that will sustain them.

The story of the Academy Boys will have more chapters, of course. There will be losses ahead. They all know that. But there will be great joys, too.

In their final Academy graduation picture together, all twenty-six look so happy. On their faces, there are no indications that their ride would not always be easy, or that some of them would endure grief.

When they get together today, their smiles are even broader. They touch each other even more effortlessly. And why not?

In this moment, many miles from Army and Navy Academy and Carlsbad and almost a lifetime later, not much has really changed. There is much to be grateful for. They still have each other. They’re the Academy Boys of ’56.