There’s a Critical Need to Build a Moral Compass in Our Teens: Here’s How 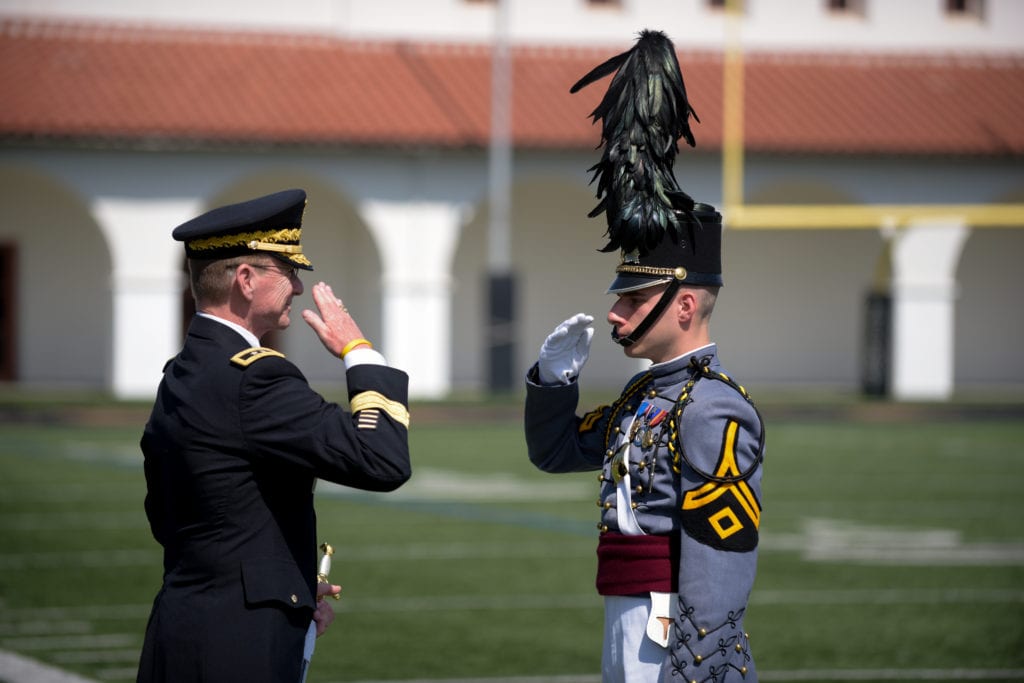 “To educate a person in the mind but not in morals is to educate a menace to society” – Theodore Roosevelt, 26th President of the United States

In the wake of the 2002 national “No Child Left Behind” educational initiative, it appears that plenty children have been and continue to be left behind when it comes to developing character, morality, and ethics as standard behaviors.

Five years ago, a nationwide survey of 23,000 teenagers, ages 13 through 18, conducted by the Los Angeles-based Josephson Institute of Ethics, reported that nearly six out of ten respondents said successful people do what they have to do to win, even if it involves cheating.  In fact, slightly more than half those being surveyed admitted to cheating at least once on an exam. One out of four believed it was okay to threaten or strike somebody when angry which may explain why three out of ten said physical violence was a big problem in their schools and just under one out of two reported being harassed or bullied in a manner that seriously upset them.

A veteran teacher and author on educational topics, Paul Barnwell, described the problem and what he believes are its root causes in an article, “Students’ Broken Moral Compasses,” that appeared in the July 2016 issue of The Atlantic magazine. He had asked his English class of high school juniors what they would do if their boyfriend or girlfriend committed a felony crime in which other people were seriously harmed.  Would or would not they report the incident and turn that person over to the police?  Not one of them said they would “snitch,” thereby indicating they had no concern whatsoever about who was being harmed.  Their personal loyalty to their friend was their paramount virtue.

Who or what is to blame?

First of all, public apathy about character education doesn’t appear to be the problem. One survey by the Gallup Poll reported that nine out of ten adults support public schools teaching honesty, acceptance of others, moral courage and other character development topics.

Neither are the young people inherently evil. The problem, Barnwell observed, is that they lack experience in dealing with personal values. The topic of values and ethics is mostly a foreign concept to many students.   In fact, when he later asked his students, “Do you think you should discuss morality and ethics more often school?” a large majority of his students nodded in the affirmative.

“The problem, Barnwell observed, is that they lack experience in dealing with personal values.”

According to one writer and speaker on our nation’s education environment, Jessica Lahey, the problem is not embedded in our nation’s history.  In an article in The Atlantic, Lahey suggested the country’s founders would “likely be horrified …  as they all cite character education as the way to create an educated and virtuous citizenry.”

The most likely culprit is identified in Barnwell’s article’s subhead which suggests, “The pressures of academic standards have pushed character education out of the classroom.” The “No Child Left Behind Act” demanded that all public schools achieve 100 percent proficiency in reading and math for each grade level by 2014, thereby requiring schools to track and measure the academic achievement of every student.  That emphasis, according to Barnwell, elevated standardized testing at the expense of other curricula.  “High schools are under pressure to produce students who are ready for college, defined as simply reaching benchmark scores in reading, English, and math on the ACT.”

“Quantifying academic gains remains at the forefront of school-improvement efforts to the determent of other worthwhile purposes of schooling,” he wrote, adding, “By omission, are U.S. schools teaching their students that character, morality, and ethics aren’t important in become productive, successful citizens?”

Yet another likely reason for schools eschewing the teaching of ethics and values is a belief on the part of some educators that schools need to be “value-neutral” to avoid legal problems. Dr. Steve Ellenwood who heads up Boston University’s Center for Character & Social Responsibility    dismisses such concerns, pointing out there is legal precedent for teaching about religions, character, and ethics while not imposing any set of beliefs.  Adding to that,  Barnwell’s article cities research by San Diego State University psychology professor — and the mother of three daughters — Dr. Jean Twenge, who noted that schools haven’t picked up the slack in character education that’s been created by declining involvement in religious activities on the part of teens the past several decades. She suggested schools expose students to tough issues within the context of academic work, not imposing values, but simply exploring them.

So, what can be done?

Of course, all this presupposes public schools are – or should be – the sole dispensers of moral and character education. For all the reasons just covered, that’s not the case. There are, in fact, abundant resources for parents, grandparents and other adult role models, along with after-school programs, faith-based institutions, and other outlets to instill basic moral and ethical values in teenagers.  Several suggestions on what can be done can set aright young people’s moral compasses: