Adjusting to Life as a Cadet at ANA

Applicants are accepted on a space-available basis  >Apply Now 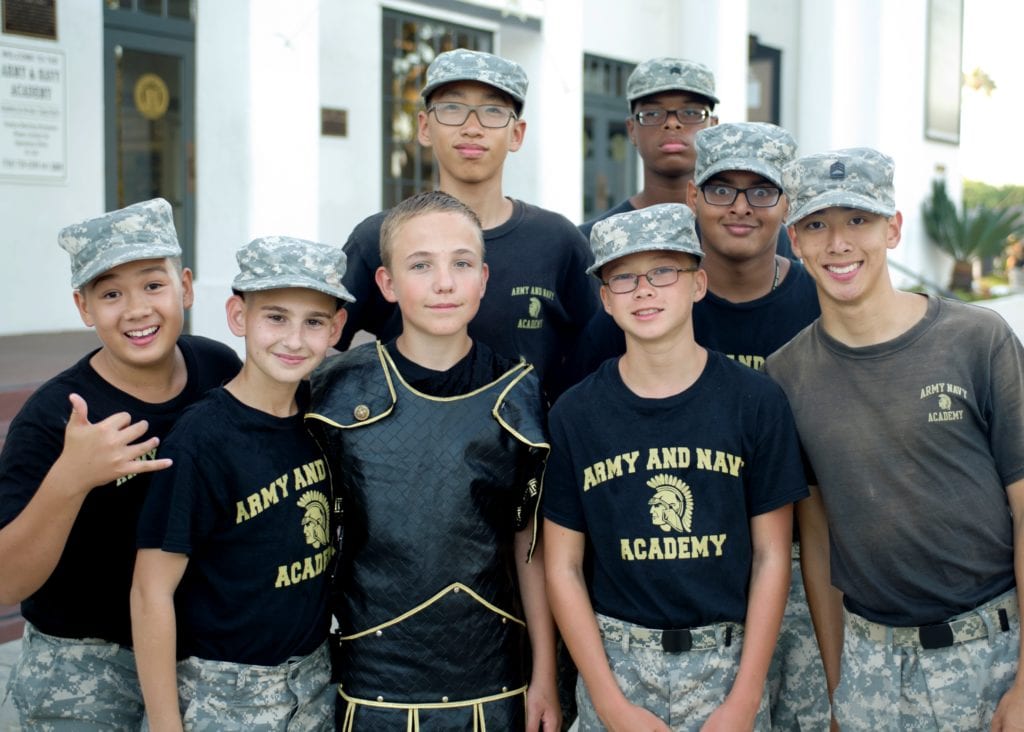 Adjusting to being a new Cadet at Army and Navy Academy isn’t really as hard as you might think. For me, it took about two weeks to get used to how everything worked, where everything was, and who everyone was. After those two weeks, things got easier, but not easy.

Living away from home was still a little bit of a challenge for me. I had never been to a boarding school before, so it came as kind of a shock when I realized I would be living at school during the week and some weekends. But, my fellow cadets helped me out and made the adjustment to school life easier. Living at school has made my classmates not only my friends, but my brothers as well.

My advice on how to make friends at Army and Navy Academy is this: reach out to people and see who needs a friend, sign up for a sport each season, and join clubs. Friends are valuable at ANA. When you may be struggling or just need someone to talk to, you’ll always have your Army and Navy brothers. The friendships you make at ANA last not only inside of school, but outside of school and even for the rest of your life.

One thing I was worried about when I first got to ANA was the mornings. But, waking up at 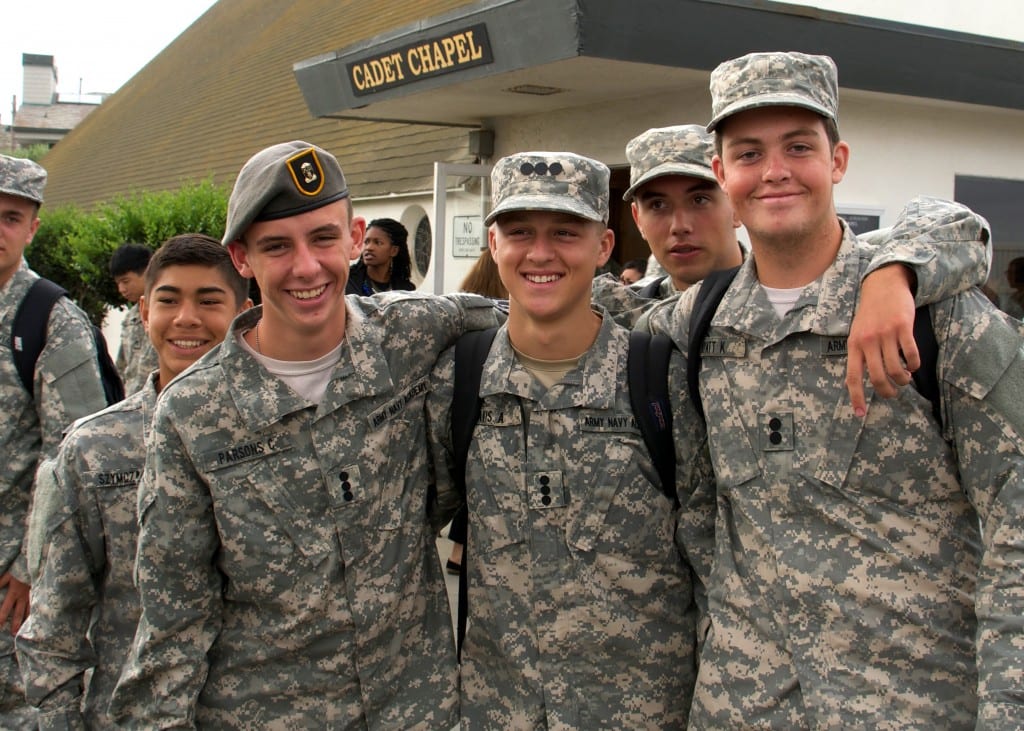 6:15 wasn’t that bad after the first week. I started getting used to the schedule of classes from 8:00 to 2:25, sports from 3:15 to 5:00 and formations throughout the day. One thing I learned a lot of the first week was responsibility. From room and uniform inspections, to haircuts and health, I learned how to take care of myself pretty fast. The first time I failed a room inspection, I got two demerits. When I found out that the only way to work off those demerits was by marching for an hour, I never failed another room inspection again.

I’ve had great times and hard times at the Academy this past semester, but the hard times have only taught me to work harder, keep pushing forward, and to not give up on myself. 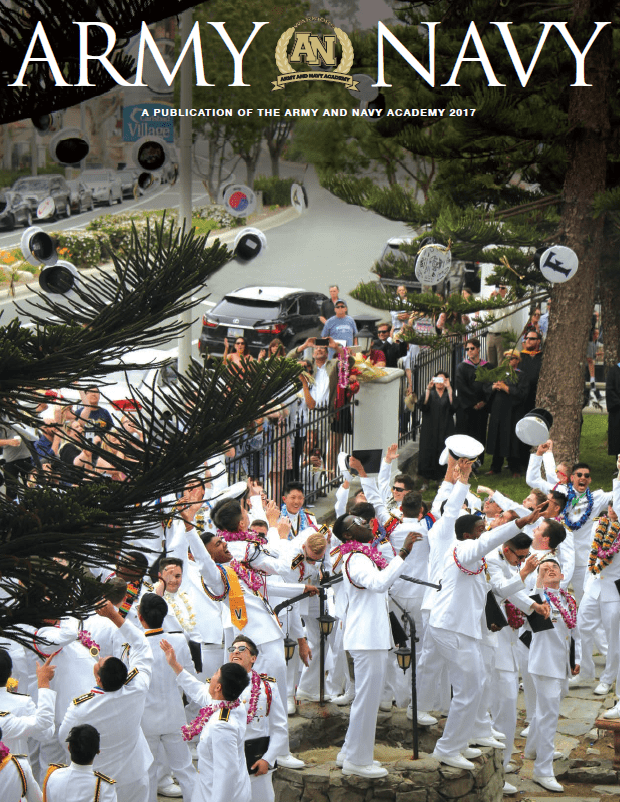