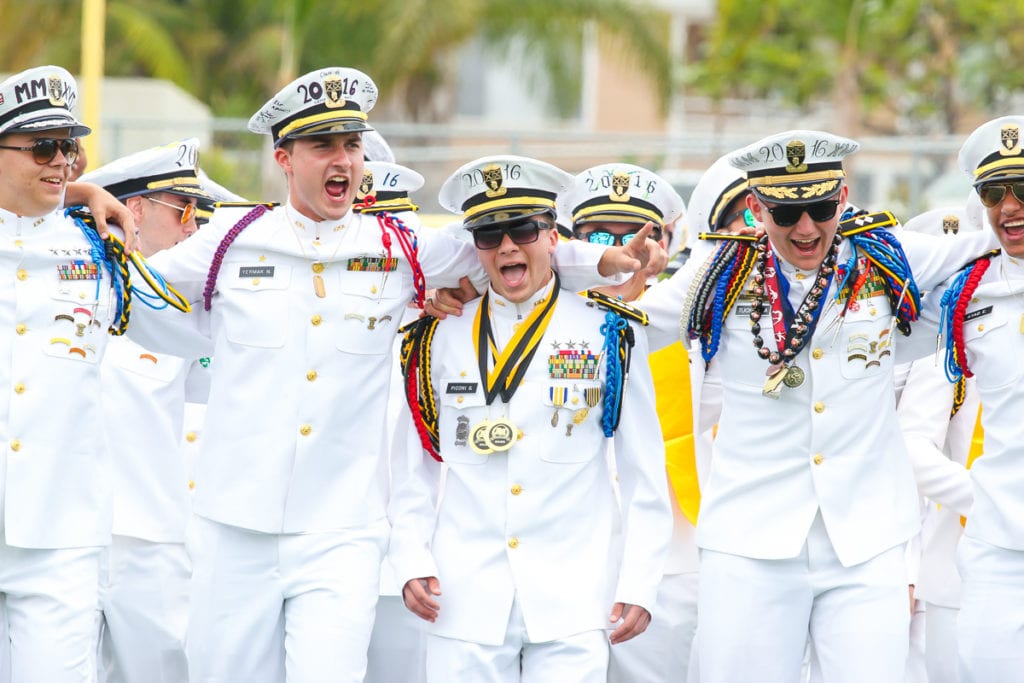 Academic achievement is an important educational marker in preparing a high school graduate to succeed in his or her higher education.  No doubt about it, a transcript that shows four years of rigorous courses and excellent grades is a reliable predictor of success in college and beyond.

However, getting top grades in rigorous courses by itself doesn’t fully equip a young person to succeed.  There are many outstanding high school academic achievers who leave home, bound for college, but return a short time later because they weren’t prepared to live on their own.

What’s become clear to a growing number of parents is the need for their children to develop self-reliance, time management and other life skills well in advance of when they graduate from high school. The fact is boarding schools not only prepare their children academically, but they provide the away-from-home living environment where their children can develop the personal independence skills they’ll need for college later.

Some basic facts about boarding schools

For one thing, boarding school students are enrolled in academically challenging courses that have ultra-low student-to-teacher ratios. A typical example is the Army and Navy Academy, a college preparatory boarding school for 7- to 12-grade boys on an oceanfront campus in Carlsbad, California  The school’s ratio of one teacher per 15 students ensures that the Academy’s cadets have access to plenty of personalized attention from their teachers, both during and after school hours. The Academy’s middle- and high-school boys have a period of time set aside each day for mandatory study and their teachers are available for after-school tutorial and office hours for those who need extra attention.  The small classes foster a positive learning environment in which Cadets can develop good study habits and feel free to ask questions of their teachers – two important keys to doing well later in their college career.

Living away from home requires boarding school students to develop independence, including making decisions about time management, organization, and social activities at an earlier age than having to wait until college where living environments are less nurturing. Boarding school graduates therefore are prepared to make the transition to college more easily because they’re accustomed to living away from home and taking responsibility for managing their priorities and time.

Living together with other students 24/7 during the school year also creates better opportunities for boarding school students to bond and form deeper friendships that can endure for a lifetime.

So, what are the results?

First of all, high school- and private college-level military academies are not feeders for recruiting graduates into the branches of the armed services. The Army and Navy Academy, along with other military schools that belong to the Association of Military Colleges and Schools of the United States, are required to offer a rigorous college preparatory curriculum and to teach core personal values, taking responsibility, leadership, and the importance of serving others – traits that are important to have in any career pursuit.  All but a very few graduates of military high schools go on to attend four-year colleges and universities, including several top military high school graduates who excel well enough to earn a coveted appointment to receive a world-class education at one of the five service academies.

Military-oriented schools have all the advantages of other boarding schools, but they also place a strong emphasis on self-discipline, self-sufficiency, teamwork, leadership and character development. Success as a student at a military school is based on personal merit and accomplishment that instills in the student a strong sense of self confidence – clearly an important trait that leads to success later on in a college or university and beyond.

The Army and Navy Academy website says in part that its graduates are equipped with the skills to be leaders in their communities with “strong abilities in self-discipline, organization, teamwork, and citizenship … so that they not only do well in their endeavors, they live well with their lives.”